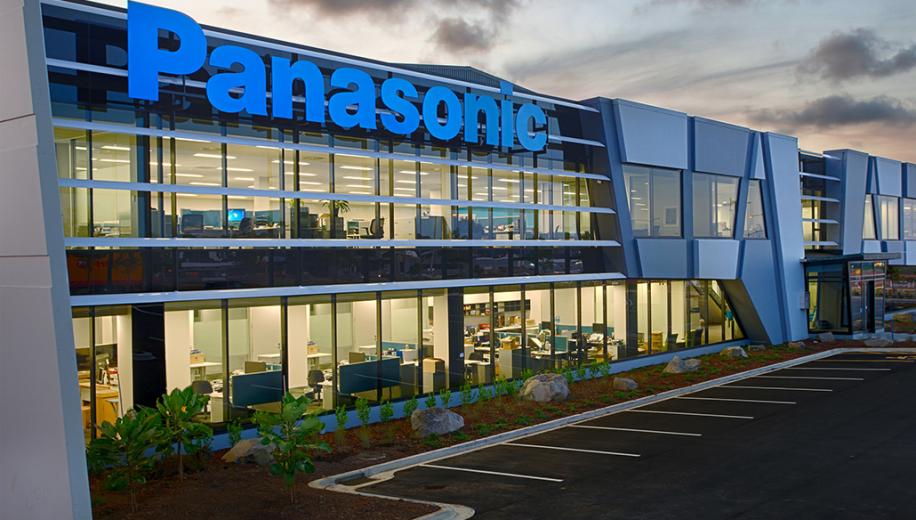 Panasonic looks to be ready to outsource its small and medium sized TV production to China’s TCL in a planned restructuring move.

The switch to TCL will mean the closure of Panasonic’s manufacturing plants in Vietnam and India by the third quarter of this year, while the company’s high-end OLED TV production will continue in Japan and abroad, although with some possible streamlining or consolidation.

Talks between Panasonic and TCL continue over the scope of the production contract but a firm agreement is expected by the end of May.

The decision to move TV manufacturing was actually taken back in 2019 on the back of losses by the TV section of over 10 billion yen ($92 million) during that fiscal period and the company began to search for a partner to help cut costs. Now it appears Panasonic has settled on TCL due to its strong sales, procurement and manufacturing strengths.

Panasonic faced strong competition from lower cost Chinese TV rivals in the mid range LCD TV market and was unable to compete. Its global market share of a high of around 10 percent has fallen to around 1.8 percent during 2020, placing it 12th in the global TV manufacturer’s rankings according to research analysts Omdia.

It is believed that, despite a return to profit in the fiscal year ending in March on the back of sales during the pandemic, the company does not see stable long-term earnings from the TV business, which contributes less than 10 percent of Panasonic’s total revenue.

Since the company ceased the manufacture of plasma TVs, it has pulled out of the US TV market and also announced in February 2020 that it was withdrawing from Australia too.

Other Japanese TV brands have also pulled out of the market in the face of strong competition from Chinese and South Korean rivals, including Hitachi, which no longer sells TVs and Toshiba, which sold off its TV assets to China's Hisense Group in 2018. Sony on the other hand managed to ensure the profitability of its TV business by cutting down on sales channels and shrinking existing product lines.

Panasonic has cut costs in other areas recently too and sold on its semiconductor business to Taiwan’s Nuvoton Technology which was recently embroiled in a fiasco involving a faulty HDMI2.1 chipset which found its way into many AV receivers from the likes of Denon, Marantz and Yamaha.

Let us know what you think of TCL now producing Panasonic’s televisions in the comments. Does it mean cheaper TVs through economies of scale or simply more TVs with exactly the same features and just a different brand name?