Sizes from 40 to 75 inches, every flavour of HDR plus the HCX PRO Intelligent processor for highest end model 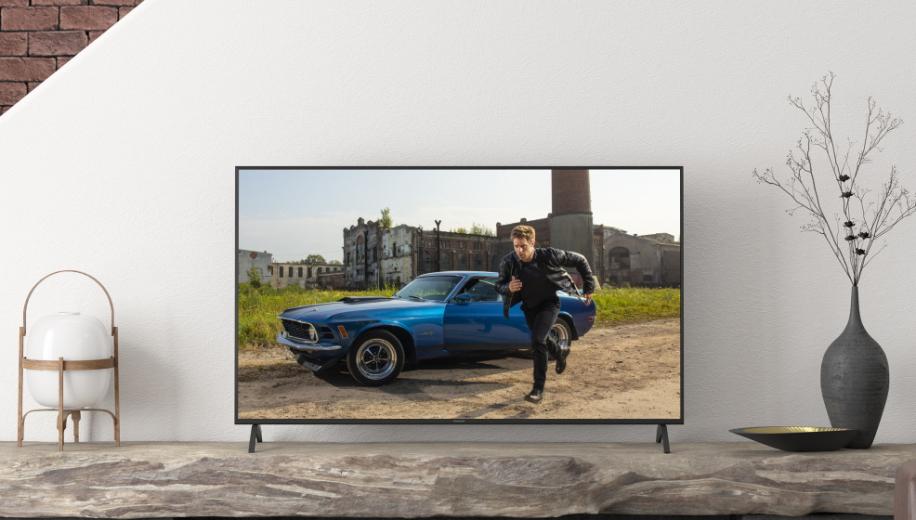 Panasonic only teased its flagship OLED at CES  and gave no hints about what it had in store for its LCD range. Now though, it has now launched its new range of 4K LCD TVs for the coming year, which consists of the top end HX940 plus the HX900 and HX800 models.

UPDATE: The HX900 models now look like they will not be getting a release in the UK as was previously understood.

Choosing a venue as prestigious and renowned as Pinewood Studios to be the launchpad for its 2020 range of 4K LCD TVs emphasises the cinematic principles that underpin Panasonic’s HX940, and HX800 models.

AVForums editor Phil Hinton is at the event taking place at the time of this news story being published and will report back with a video featuring the new TVs and interviews.

Last year, Panasonic was the first TV manufacturer to provide support for both Dolby Vision and HDR10+  dynamic metadata HDR formats on the same TV, something it has continued with all the newly announced television sets, right down to the most affordable option. This gives an advantage on core-range LCD TVs as the dynamic metadata HDR formats allows less bright TVs to avoid unnecessary tone-mapping of scenes which are within the native brightness of the panel.

In addition, Panasonic’s new 4K LCD series all offer support for HLG (Hybrid Log Gamma) and HLG Photo High Dynamic Range formats. There’s also compatibility across the board with Dolby Atmos, and they also come in a variety of screen sizes to suit a range of viewing environments.

The entry level HX800 has models in 40-inch, 50-inch, 58-inch and 65-inch version and features a HCX Processor, while the HX900 series adds an HDR Cinema Display, which delivers increased brightness, though now that sadly may not be included in the UK lineup.

With a faster 100Hz screen refresh rate, HDR Cinema Display Pro and the same HCX PRO Intelligent processor that features in Panasonic’s 2020 OLED range, the HX940 series features the LCD’s largest screen option of 75-inches, along with 43-inch, 49-inch, 55-inch and 65-inch models and also features Local Dimming Intelligent Pro. This mimics the operation of thousands of virtual local dimming zones, to improve contrast whilst also preserving the slimness of the TV. Local Dimming Intelligent Pro dynamically adjusts both the backlight and also the LCD shutters themselves, to achieve deeper blacks without loss of picture fidelity

In addition, the HX940 features Panasonic’s popular “2-way switch pedestals”, which allow owners to position the two pedestal feet in either a central position, or on the edge of the TV in order to match living room furniture perfectly.

All Panasonic’s 2020 TVs feature the latest iteration of its smart TV OS, My Home Screen 5.0. The new version delivers interface and usability improvements. For example, highlighted VOD Icons for Netflix and YouTube, among others, now feature thumbnails of featured titles from that provider automatically displayed above, which can be easily accessed.

UK users unfortunately miss out on a couple of features though,  including XUMO’s enterprise-level, free streaming service delivering both over-the-air and over-the-top channels to global audiences), and there’s no support for the HbbTV Operator App either.

In addition, all models also work with Google Assistant and Amazon Alexa, allowing users to operate some key TV functions such as adjusting volume, changing channel or searching for content just using their voice.

Why not let us know what you think about Panasonic's TV 4K LCD lineup for 2020 by leaving a comment in the discussion thread.