Beginning of the end? 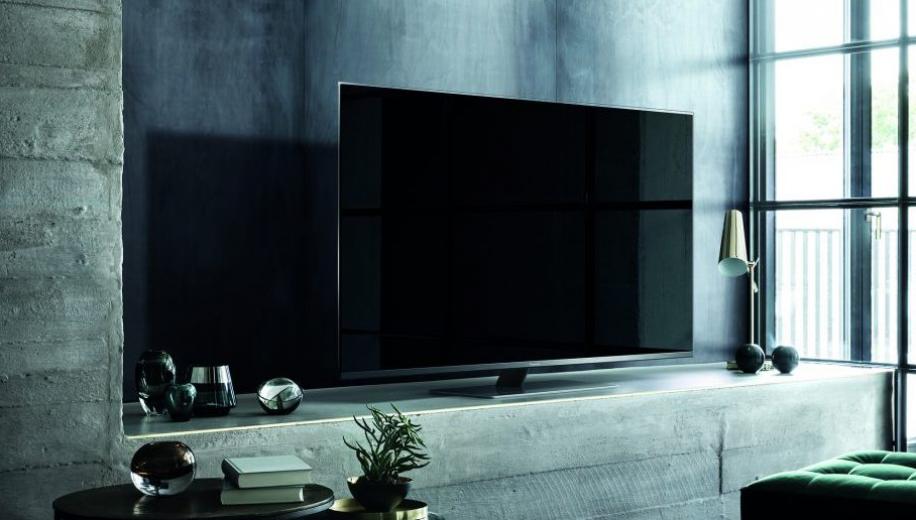 After leaving the American TV market in 2016, Panasonic departs another TV market, this time the Australian territory.

News coming from sources including channelnews and insideci reports that Panasonic has decided to abandon the Australian TV buying public and pull out of the market down under.

The Japanese TV manufacturer was apparently experiencing slow demand and Panasonic themselves have stated that they “decided to withdraw from the Australian television market in 2020, in light of current local market conditions and to allow the company to focus on other established and emerging areas of the business.”

The reports go on to indicate that Panasonic will remain a presence in several other categories and products such as Lumix cameras, audio, small appliances and grooming will not be affected.

Moreover, it’s rumoured that Panasonic will be releasing new products into the Australian market to replace the loss suffered by the TV pullout.

“This decision will not affect any other products in our Home AV range or any other categories, which remain available in Australia in 2020 and beyond.

We’re excited by what’s in store this year across our broad portfolio of consumer electronics and appliance categories – including our popular audio, video and LUMIX imaging products, our growing range of personal care and kitchen appliances, and our award winning air conditioning range, as well as our recently re-launched Technics premium audio brand.”

The move leaves a gap for fellow Japanese TV manufacturer Sharp who once had a greater market penetration and brand awareness with several retailers stating they will replace the Panasonic stock with the Sharp brand which, in the past, has been an extremely popular brand in Australia before being withdrawn from the market.

The move is a blow to Panasonic who only recently announced its flagship HZ2000 OLED TV for 2020 at CES. However, Australia seems to be a tricky market to crack for OLED TVs in particular as Philips stalled the release of its models there last year after Hisense got into difficulties with its own OLED.

What do you think of Panasonic’s decision? Smart consolidating business move or short sighted reaction that leaves the Australian TV buyer with less choice? Does it point to the company calling it a day in other TV markets? Let us know what you think in the discussion thread.