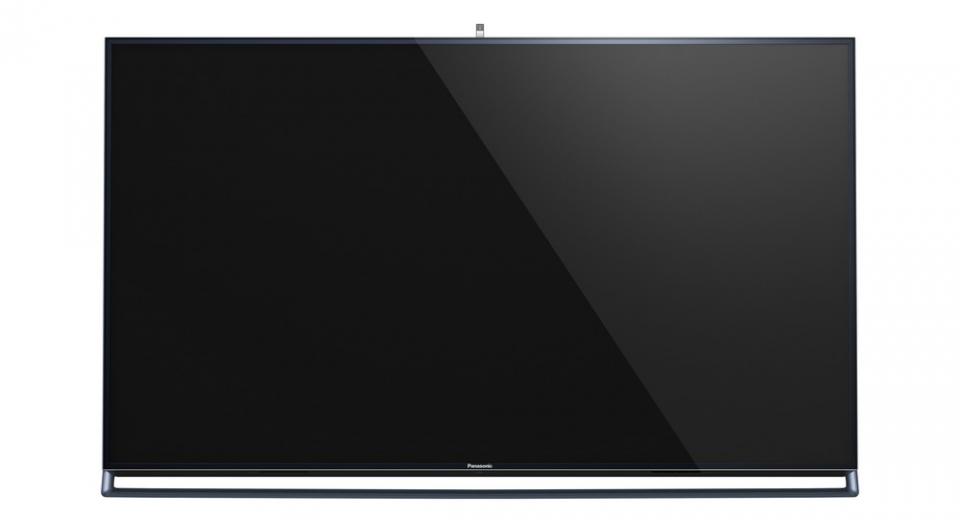 All we’ve been told about it so far is that it packs in the same ‘Beyond Smart’ feature set as the 4K AX802 but, as far as we can make out, won’t possess the same local dimming capabilities. It obviously doesn’t have the new Studio Master panel, either.

Additionally, Panasonic has furnished us with details for their mid-range TVs, namely the AS650 and AS740 Series.

Both are to feature the new ‘TV Anywhere’ app where you can access TV programmes or recordings from anywhere in the world, while Remote Sharing allows you to send images, videos or messages directly to your TV. The AS740 has a built-in dual HD Tuner, enables the reception of all digital HD and SD programmes via satellite and DVB-T without the need for another receiver and it also has an integrated high-resolution camera for Skype video calling.