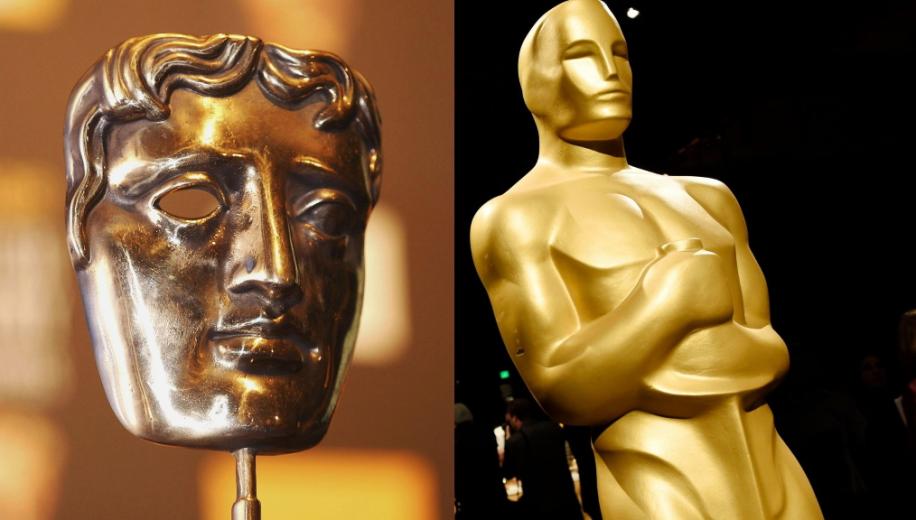 The Academy of Motion Picture Arts and Sciences has confirmed that the 93rd Academy Awards will move from the originally planned date of 28th February 2021 and will now take place on 25th April 2021.

The move was widely expected after recent speculation and the two month postponement was accompanied by an extension of the eligibility deadlines. There were no specific details about how the traditional ceremony will be adjusted to take into account social distancing and other anti-Covid-19 measures, though it’s likely to look a little different from the usual celebrity packed show.

The move to a date outside the traditional mid to late February slot is not without precedent. Indeed, the very first Oscars took place on May 16th 1929, but the new date is the latest to which the ceremony has been moved in the era of the Oscar TV broadcasts, which began in 1953. The last time there was a postponement was back in 1981 in response to the assassination attempt on President Reagan.

Films will now be eligible for consideration by the Academy if they have a release date between 1st Jan 2020 and 28th Feb 2021 and, in a previously announced relaxation of rules, can have premiered on a streaming service, though an initial theatrical release must have been planned. Nominees will be announced on 15th March

Academy President David Rubin and CEO Dawn Hudson said in a statement, “Our hope, in extending the eligibility period and our awards date, is to provide the flexibility filmmakers need to finish and release their films without being penalized for something beyond anyone’s control.”

The move will address the pressure that has mounted on studios and distributors in getting their movies out to audiences in time for eligibility when cinemas around the world have been shut for the last three months. An announcement by AMC Cinemas that it will re-open the majority of its theatres in July will ease some of that pressure too and allow release schedules towards the end of the year to continue as planned. Several blockbusters have been rescheduled for October / November, though the likes of James Bond and Black Widow are not usual Oscar fare. This is all contingent on subsequent waves of infections being effectively handled too.

Meanwhile the BAFTAs will make a similar move to April and take place two weeks before the Oscars on 11th April which will realign these two awards ceremonies back to their traditional proximity.

“This change from the previously announced date of Feb. 14 acknowledges the impact of the global pandemic and accommodates an extended eligibility period. Further details on the ceremony will be announced later in the year,” it said in a statement last night.

It’s expected that the Golden Globes, often seen as a barometer for Oscar results will follow suit.

At the same time, the Academy group announced that it was also pushing back the scheduled opening of its long-delayed Academy Museum of Motion Pictures, previously set for 14th Dec to 30th April.