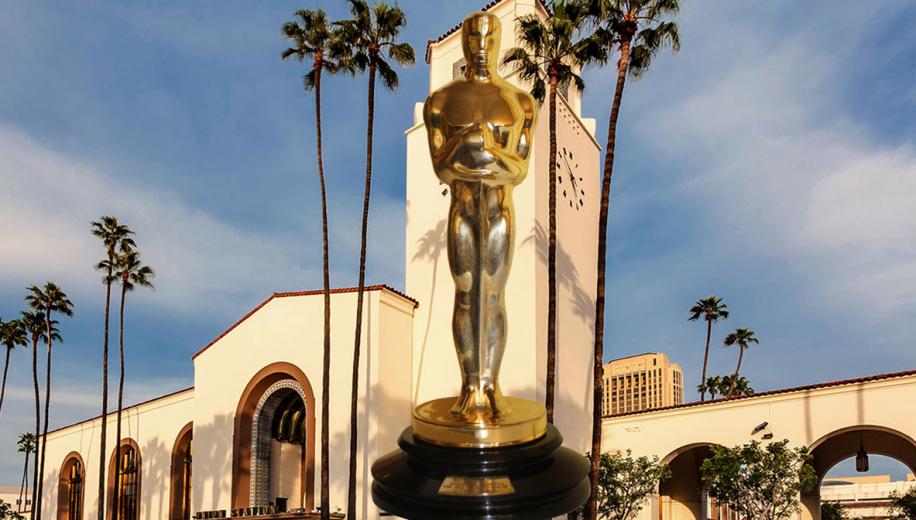 Capping this year’s protocol ravaged award season, the 93rd Academy Awards took the opportunity to try something a little different as it celebrated Nomadland with three big category wins for Best Film, Director and Actress.

Generally regarded as reasonable Academy Award predictors, this year’s BAFTAs managed to accurately forecast the Oscar winners in virtually every single category. Thus, Chloé Zhao became the first woman of colour and only the second ever woman to win a Best Director statue for Nomadland, which also secured Best Picture alongside its BAFTA and Golden Globe victories.

The acting categories were also BAFTA mirror images, gaining wins for Frances McDormand (Best Actress, Nomadland) and Daniel Kaluuya and Yuh-Jung Youn for supporting roles in Judas and the Black Messiah and Minari respectively. Meanwhile, Sir Anthoiny Hopkins becomes the oldest recipient of a Best Actor Oscar for his portrayal of a dementia sufferer in The Father. Hopkins elected to stay in his native Wales (presumably finishing the painting he started at the BAFTA ceremony) and so did not appear to collect his award.

The screenwriting winners replicated the BAFTA successes for The Father’s Best Adapted Screenplay as well as for former Call The Midwife writer Emerald Fennell who took the award for Best Original Screenplay for Promising Young Woman.

Sound of Metal matched its BAFTA awards for Best Editing and Best Sound with the same pair of Oscars though Mank’s producers must have felt disappointed that David Fincher’s golden age of Hollywood love letter’s ten nominations only translated into wins in the Best Production Design and Cinematography categories.

Indeed, Erik Messerschmidt’s win for Mank in the Cinematography section was one of the few deviations from the BAFTA winner’s list, where Joshua James Richards had taken the prize for Nomadland. Elsewhere, Soul added to Pixar’s award cabinet with Best Animated Feature and Best Original Score.

Thomas Vinterberg’s celebration of life, Another Round won Best International Picture and Tenet’s VFX team replicated its BAFTA success with a win for Best Visual Effects.

Side stepping the slightly awkward Zoom approach which caused a few heart in mouth moments for the BAFTA and Golden Globe organisers, this year’s delayed Oscar production, headed by Steven Soderbergh, opted for a stripped back, in-person ceremony.

Thus, with Covid safety a top priority (quarantining and testing had been observed), nominees physically attended the Union Station outdoor courtyard venue wearing formal but eye catching attire while the Oscars’ usual venue, the Dolby Theatre (previously the Kodak Theatre) in Hollywood, hosted additional elements such as the prerecorded segments. The overall feel aimed for a movie narrative unfolding in chapters with guest guides for each one rather than a single host.

For nominees that couldn't make it to the U.S. due to Covid restrictions, other international venues were on hand including London’s BFI and a studio setup in Paris.

The 2021 Academy Awards might be remembered for having had to change its usual format in response to the challenge of the pandemic, including temporarily adapting its eligibility requirements, but ultimately, it will be the pushing of the boundaries of inclusivity for nominees and winners that will make this particular ceremony stand out.

Judas and the Black Messiah

The Trial of the Chicago 7

Thomas Vinterberg - Another Round

Vanessa Kirby - Pieces of a Woman

Sacha Baron Cohen - The Trial of the Chicago 7

One Night in Miami - Kemp Powers

The Trial of the Chicago 7 - Aaron Sorkin

News of the World - Dariusz Wolski

The Trial of the Chicago 7 - Phedon Papamichael

The Trial of the Chicago 7 - Alan Baumgarten

WINNER: Another Round - Denmark (Bafta Winner)

The Man Who Sold His Skin - Tunisia

Winner: Fight for You - Judas and the Black Messiah (H.E.R., Dernst Emile II and Tiara Thomas)

News of the World - David Crank and Elizabeth Keenan

The One and Only Ivan - Santiago Colomo Martinez, Nick Davis, Greg Fisher

A Concerto Is a Conversation - Ben Proudfoot and Kris Bowers

Do Not Split - Anders Hammer and Charlotte Cook

WINNER: If Anything Happens I Love You - Will McCormack and Michael Govier