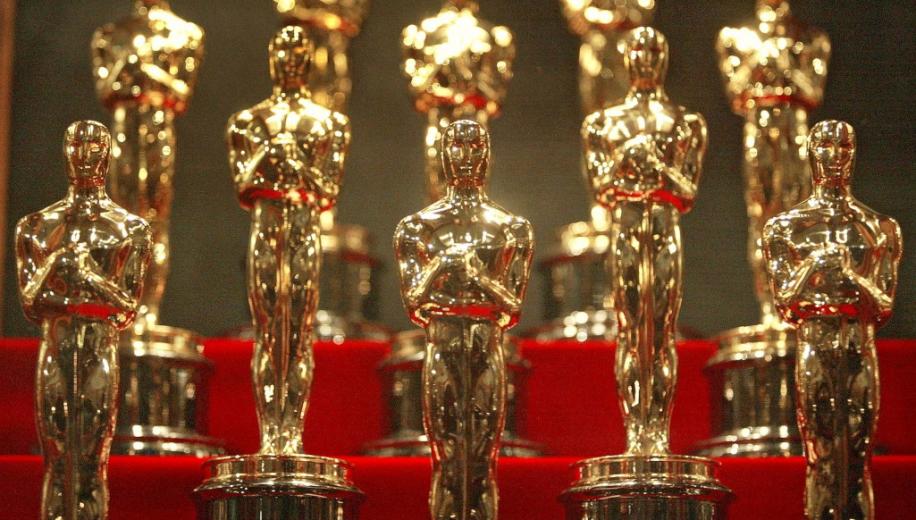 The first hints that the 2021 Oscars could be seriously impacted by a ravaged film release schedule have come out of Tinseltown, with reports that a delay is ‘likely’.

First reported in Variety, unnamed sources have told the film trade magazine that the Academy of Motion Picture Arts and Sciences is considering postponing the 2021 Oscar ceremony.

Currently set for 28th Feb 2021, the 93rd Oscars telecast could be postponed as the film industry struggles with a release and production schedule that has been decimated by the Covid-19 pandemic.

“It’s likely they’ll be postponed,” one of the sources familiar with the matter told Variety.

However, the anonymous person stressed that no formal discussions had taken place about when a rescheduled award ceremony might take place.

Recently, the Motion Picture Academy announced that it would consider films that had a premiere on a streaming service as eligible for inclusion for an award, providing it had originally had a theatrical release planned. Although presented as a temporary measure, this was acknowledgment that the movie production and release schedule for 2020 has been so severely impacted by the coronavirus outbreak that not enough movies would fit the existing criteria for inclusion, which ordinarily means that films must have a minimum week-long theatrical run in a commercial cinema in the Los Angeles area in order to qualify for award consideration.

It’s not known whether a postponement to the Awards themselves will also mean the traditional year end eligibility deadline will be extended but that would certainly make sense under the circumstances.

Academy president David Rubin told Variety after the streaming eligibility announcement in April, “It’s impossible to know what the landscape will be. We know we want to celebrate film but we do not know exactly what form it will take.”

Without further comment from the Academy, the fate of next year’s Oscars is uncertain but someone, somewhere will no doubt be writing a script about it.

What’s your reaction to the possibility of an Oscar free February next year. Let us know your thoughts in the chat thread.