One second boot up! 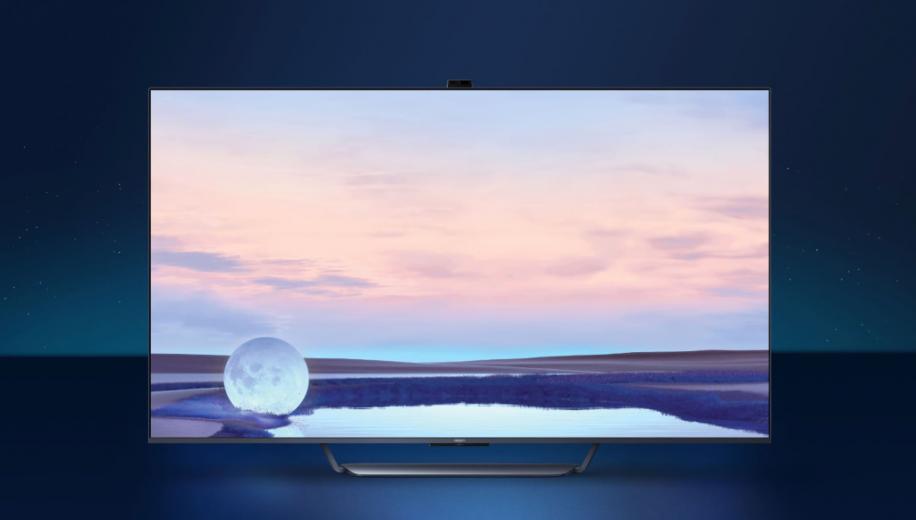 Oppo joins the burgeoning Chinese smart TV market with the addition of the S1 and R1 series of 4K smart TVs.

Oppo is following in the footsteps of a number of its fellow China based electronics and technology companies and has now launched its own range of smart TVs.

Concentrating on features rather than targeting videophiles with promises of world beating image quality, both models feature a suspension design whereby the 4K screen is slightly extended 1.86mm forward, and the image seems to be floating in the air, presenting a 3D-like visual experience.

The flagship Oppo Smart TV S1 features a 65-inch 4K QLED Quantum Dot display with 210 dimming zones and a 120 percent ultra-wide NTSC colour gamut and peak brightness of 1,500 nits. It supports HDR10, HLG as well as both Dolby Vision and HDR10+ dynamic metadata HDR formats. The display also features a 120Hz refresh rate and is TUV Rheinland Low Blue Light certified, as is the screen on the R1 models. Viewing is possible from most positions in the room thanks to a 178° viewing angle and low reflection coating. There’s also a light sensor which detects the room’s ambient light levels and adjusts the screen brightness in response.

The Oppo Smart R1 models also support HDR but lose out on Dolby Vision and cover 93 percent of the DCI-P3 wide colour gamut. The 55-inch model offers a 250 nits peak brightness, while its 65-inch version comes with 300 nits of peak brightness. Under the hood, the R1 comes with a MediaTek MT9652 SoC, paired with Mali-G52 MC1 GPU, while the S1’s quad-core MediaTek MT9950 SoC / Mali-G52 MC2 GPU coupling enables a boot up time of one second. Both TV series manage their image processing via the Oppo Blu-ray audio and video engine supported by AI PQ and MEMC motion frame insertion.

Audio on the higher end S1 comes in the form of a Dynaudio tuned 18 speaker array in a Dolby Atmos supporting 5.1.2 channel configuration, delivering a total of 85W (2x 8W for the front left and right channels). The R1 TV supports Dolby Audio and has 2x 10W for its front stereo drivers.

As far as connectivity goes, the S1 comes with twin HDMI 2.1 ports which support the full 48Gbps bandwidth as well as VRR, ALLM and eARC. Both the S1 and R1 TVs feature Wi-Fi 6 with up to 9.6Gbps and lower latency, NFC One Touch Flash for screen mirroring - this also allows up to four different feeds simultaneously - while the S1 has a pop up 1080p smart camera for video calls. There is an external camera option for the R1.

Chinese companies that have been typically associated with smart phones and which have been expanding into the TV sector include Huawei and its sub brand Honor which released their first Vision TVs back in Aug/Sept 2019, while Huawei also recently launched an OLED model earlier this year. Meanwhile, Xiaomi has added Dolby Vision support to some of its newer TV models and also launched the Mi TV LUX OLED Transparent Edition TV. And Skyworth, a more traditionally established Chinese TV manufacturer, last month launched its 8K Q71 TV alongside its ‘8K is Here’ initiative.

While almost exclusively targeted at the domestic audience, it’s not hard to see these feature-rich, value-for-money 4K and 8K TVs being launched in other territories once the appropriate deals are in place to swap over operating systems and Voice Assistants to the Androids and Alexas that are more popular in Europe and the US.

What do AVForums readers think of the TV products that are coming out of Chinese manufacturers? Is the wealth of features tempting or does image and audio fidelity still drive TV purchasing choices? Why not let us know what you think in the comment thread?