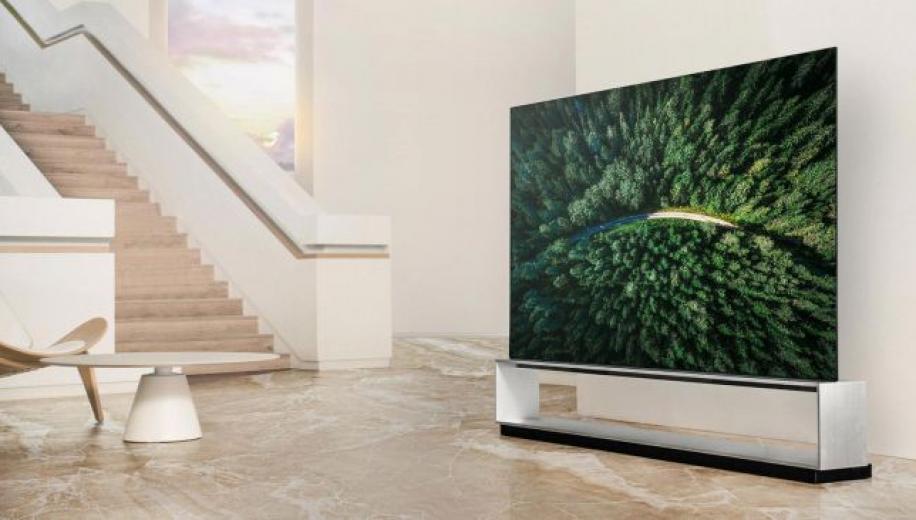 The October to December period of 2019 saw global sales of OLED TVs surpass 1 million units for the first time during a quarterly period.

Confirmed by industry analyst, IHS Markit, and reported on the Business Korea website, the actual sales figure attained during this period was 1.1 million units, capping a year that also saw around 600,000 units sold for each of the three preceding quarters. The fourth quarter experienced a 66.5 percent jump to 1.1 million reflecting the increased demand during the run up to the end of year holiday season. This resulted in a total annual shipment of three million OLED TVs for 2019, representing an increase in TV market share from 1.1 percent in 2018 to 1.3 percent in 2019.

As the world’s largest supplier of OLED TVs, LG Electronics was at the forefront of this increase and saw Q4 shipments of 598,000 OLED TVs which accounted for almost 54 percent of the period total.

Launching its first OLED models  in 2013, LG Electronics saw first year sales of a mere 4,000 before reaching 2.51 million units in 2018. Currently, its total OLED sales amount to 5.5 million, which is 66 percent of the total 8.24 million units sold worldwide. However, this market share of two thirds of the OLED market will be impacted as a host of competitors continue to add their own models to the OLED TV sector, though LG is responding by driving growth in the segment with new models, which this year includes the 48-inch CX model.

Will you be adding to these sales numbers over the next few years with your own OLED TV purchase? Let us know in the discussion thread.