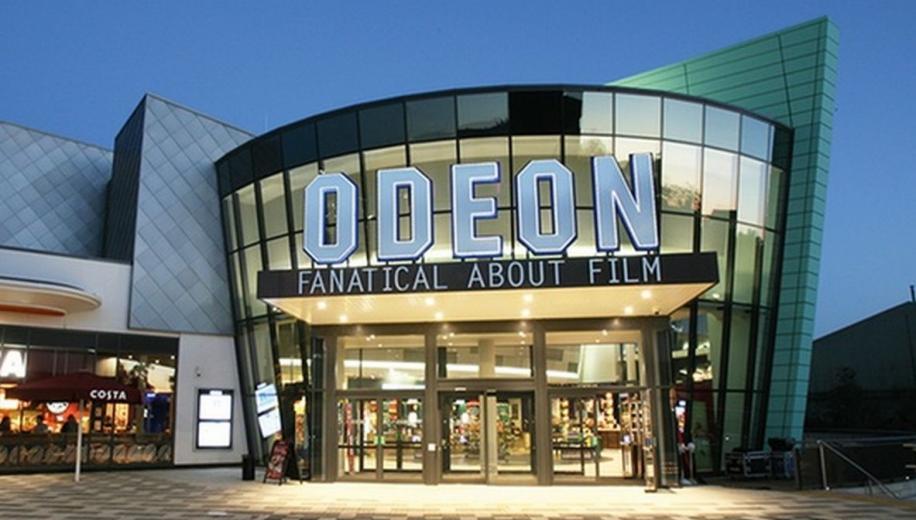 In a war of words that is likely to escalate, AMC, the owners of Odeon cinemas around the world, has announced that it will no longer show Universal Studios’ movie releases.

T﻿his story has an update.

The move comes after a statement from NBCUniversal indicated that it would be releasing future films simultaneously in movie theatres and via home distribution. This was met with a no-nonsense rebuttal from AMC CEO Adam Aron who stated the Studio 'could not have its cake and eat it'.

The situation comes on the back of the performance of Universal’s Trolls World Tour film which was due for a theatrical release and instead was made available as a Premium Video on Demand (PVOD) option for 48 hours in the face of the Covid-19 imposed lockdown. The resulting home rental income was reportedly in the region of $100 million.

This prompted NBCUniversal CEO Jeff Shell to comment to the Wall Street Journal that once cinemas re-open, “we expect to release movies on both formats.” This has been taken to mean that the Studio will no longer abide by the 90-day theatrical window that is in place for movies to run unhindered in a cinema venue.

After Shell’s comments to the WSJ, Aron was quick to respond and in a letter from AMC to NBCUniversal’s chair Donna Langley, he said, "AMC believes that with this proposed action to go to the home and theatres simultaneously, Universal is breaking the business model and dealings between our two companies." He added, "Going forward, AMC will not license any Universal movies in any of our 1,000 theatres globally on these terms."

As cinemas around the world were forced to close down due to the coronavirus crisis, Studios with busy release schedules sought to mitigate financial ruin by rescheduling movie release dates to a future period that (hopefully) would no longer be under lockdown conditions. However, NBCUniversal chose to opt for early home releases for Emma, The Invisible Man and The Hunt which were already in cinemas and got caught up in the close down crosshairs. However, Trolls World Tour was the first film to wholly bypass a theatrical release, and open directly to viewers at home. This was a move which left movie theatre industry bodies very uncomfortable.

AMC has the backing of a number of supporters including The National Association of Theatre Owners whose CEO added his voice to Aron’s.

UPDATE: Cineworld, the world’s second largest movie theatre cinema chain (it owns Regal Cinemas) has swiftly followed AMC’s lead and implemented its own ban on Universal’s movies and will refuse to allow them to be shown at its theatres.

﻿The company agrees with AMC that any new practice which removes the established 90-day theatrical window is a dangerous move for the industry, In a statement to Deadline, a Cineworld spokesperson said. "Cineworld’s policy with respect to the window is clear, well known in the industry and is part of our commercial deal with our movie suppliers.

"We invest heavily in our cinemas across the globe and this allows the movie studios to provide customers all around the world to watch the movies in the best experience. There is no argument that the big screen is the best way to watch a movie. Universal unilaterally chose to break our understanding and did so at the height of the Covid-19 crisis when our business is closed, more than 35,000 employees are at home and when we do not yet have a clear date for the reopening of our cinemas."

AMC is the world’s largest cinema chain and owns the UK’s Odeon and UCI movie theatres, so for a studio to not have an expensive and popular blockbuster franchise movie playing to as many packed cinemas as possible is a blow from a prestige perspective as well as a financial one. For Universal this will affect what is expected to be one of the biggest films of the year with Daniel Craig’s last outing as James Bond in No Time to Die.

Moving into 2021, the AMC ban would also affect franchise follow ups for the Jurassic World and Fast & Furious properties. Presumably though, NBC Universal has done its sums and calculated it can make up the loss of earnings from AMC cinemas with the concurrent home releases.

Aron indicated that AMC’s ban could be extended to other Studios who take the same approach as Universal. Meanwhile NBCUniversal plans to release The King of Staten Island direct to home viewing in June instead of waiting for a rescheduled release.

What do AVForums members think of this brinkmanship? The post pandemic world is sure to look a little different in many ways but is this really the way to sort out a new mutually acceptable way of dealing with the changes? Let us know what you think in the discussion thread.