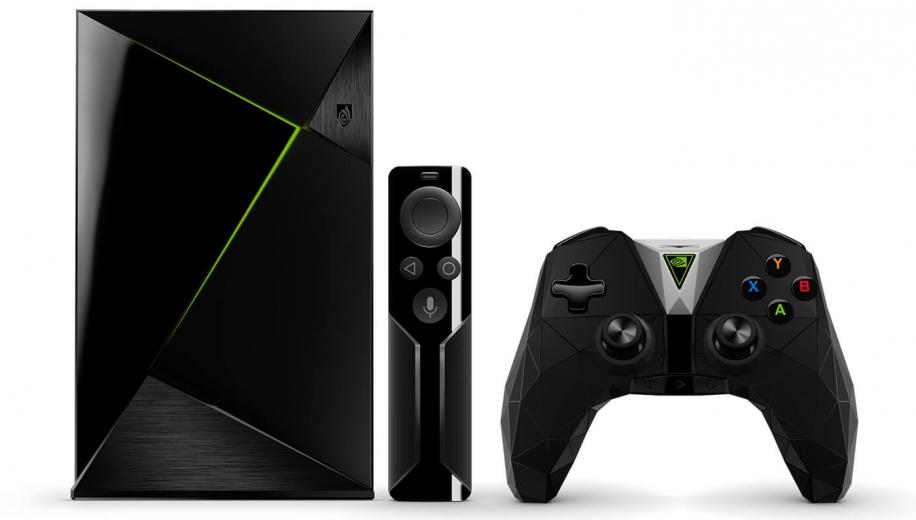 Back in 2015 the original Nvidia Shield TV released and, overnight, became the go-to media streaming device for AV enthusiasts. We even gave it the much coveted ‘Reference Status badge’, meaning we saw it as the gold standard to which other media streamers should be judged. Since then, Nvidia has released a new model, in 2017, and have continued to push the Nvidia shield to new heights through updates.

Nvidia’s, 2017, Shield TV is Android based and supports 4K, HDR, Dolby Atmos. Whilst it does not support Dolby Vision the Shield is still considered, one of, the pro’s choice for Media Streaming.

Whilst there is a lack of video content in 120fps, that can take full advantage of the Shields new faster refresh rate, the shield 120hz update is aimed squarely at gamers. Nvidia’s Geforce Now, cloud-based video game service, supports frame rates up to 120fps (as long as your broadband can support it).

The update should also boost Nvidia's Gamestream platform. Gamestream allows gamers to stream their own games from their PC to the Nvidia shield over a home network. However, a serious Gaming PC and home network would be required to support 120fps.

New Google Chromecast 3: Everything to Know