Bond not alone in heading to back end of 2021 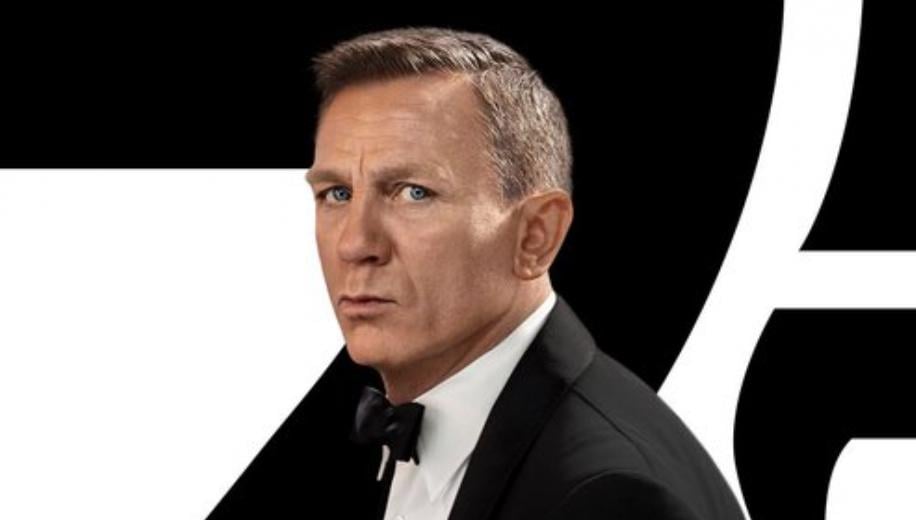 MGM and United Artists’ beleaguered event movie had been heavily predicted to vacate its current 2nd April 2021 slot and the new 8th October 2021 release date for the latest Bond installment was confirmed in a tweet by the film’s producers.

As one of the very first high profile entertainment casualties of the pandemic, director Cary Joji Fukunaga’s Bond debut has been attempting to keep one step ahead of cinema closures and population lockdowns since March 2020. Now though, the latest shift will see the famous secret agent’s latest film come to theatres almost two years after its original November 2019 release was postponed due to non Covid related production issues.

As discussed on the latest AVForums podcast, these extended delays as the studios hold out for a proper theatrical release could well be dampening audience enthusiasm for Bond 25.

Rumours that MGM is looking for a buyer to take onboard its valuable IP, which includes everything from Bond to The Handmaid’s Tale, persist, though a flurry of speculation that Apple might be stepping in proved (ahem) fruitless.

Even with vaccination programmes coming online in many crucial territories such as the UK and US, where the film’s successful performance is deemed crucial, No Time to Die’s inability to lock in a concrete release date is a strong reminder of the continued uncertainty plaguing movie studios and their film release plans.

Earlier this week, Marvel’s Black Widow found itself subject to rescheduling  speculation after DisneyPlusInformer and other news outlets reported that its current May 7th US slot may be in jeopardy after Marvel CEO Kevin Feige was quoted as stating, “I mean, confidence is meaningless in today’s world because nobody knows anything.” He went on to say, “A year delay, you hope would be enough, there’s a vaccine out there now.”

Meanwhile,  confirmed moves for other films include the Bob Odenkirk starring action movie Nobody which has been put back slightly from 26th Feb to 2nd April - effectively filling Bond’s shoes - and Edgar Wright’s anticipated Last Night in Soho which now finds itself bumped from 23rd April to 22nd Oct.

The latter part of the year is proving a popular choice for studios worried about closed cinemas and wary audiences and it seems that movie lovers will be missing any summer blockbusters of note once again as additionally, Ghostbusters: Afterlife moves to 11th November.

A number of anticipated projects have also named 2022 as their expected landing zone with Morbius finally debuting on 21st Jan 2022, Tom Holland in Uncharted explores the option of 11th Feb 2022 and Michael Bay’s Ambulance hits the blue lights for 18th Feb 2022.