New Sony Walkman in the works? 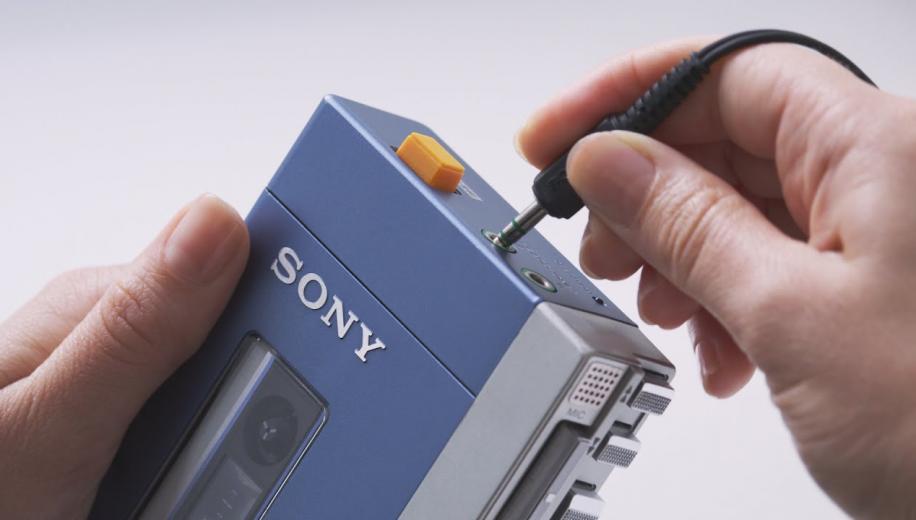 Could IFA 2019 see the unveiling of a new Sony Walkman A-series model?
A report at thewalkmanblog, noted on What HiFi, indicates there has been an application to the Federal Communications Commission (FCC) application for a digital media player from Sony Corp. The entry quotes a model number NW-A105, though there are very few solid details to go on.

However, what information the report does contain includes the fact that wireless capabilities include Wi-Fi 2.4Ghz b/g/n and 5.0Ghz a/n/ac, Bluetooth 5.0 and NFC.

The addition of Bluetooth is likely to be a way of taking advantage of the increasing number of wireless headphones that are appearing as the 3.5mm headphone jack slides into obsolescence. There’s no indication of whether a USB port is included but it’s reasonable to assume a Type C USB port could be possible for use with Sony’s compatible wireless headphones.

There’s no word on storage or microSD card expandability but Sony’s other A-series Walkman models in the A40 and A30 ranges have 16GB, so a starting point of 64GB internal storage might not be unreasonable if Sony is planning to unveil a celebratory model to mark the recent 40th anniversary of the first Walkman back on July 1st 1979.

In line with the other A-Series devices, consumers could expect support for Hi-Res audio, noise cancelling and a decent battery life (the NW-A40 quotes up to 45 hours between charges).

From the presented graphics, the device appears to be a full screen unit and therefore one would assume touch controlled.

Any device that communicates wirelessly or contains a processor and is intended for use in the US market must be authorised by the FCC - a long standing independent US government agency that regulates communications by radio, television, satellite, and cable - in order to ensure it complies with limits on radio emissions.

Interestingly, since the FCC tests can only be run on a final version of the product, once the application pops up on the FCC website, it’s reasonable to assume that, assuming it passes the tests, it’s close to hitting the market. If this is the case, a debut at IFA seems more than possible.

Most AVForums members of a certain age probably had a Walkman at some point - does this evoke a rush of nostalgia and would you be tempted to go back to using one? Or does your smartphone cover all your mobile music bases?