Old model to get new features via update 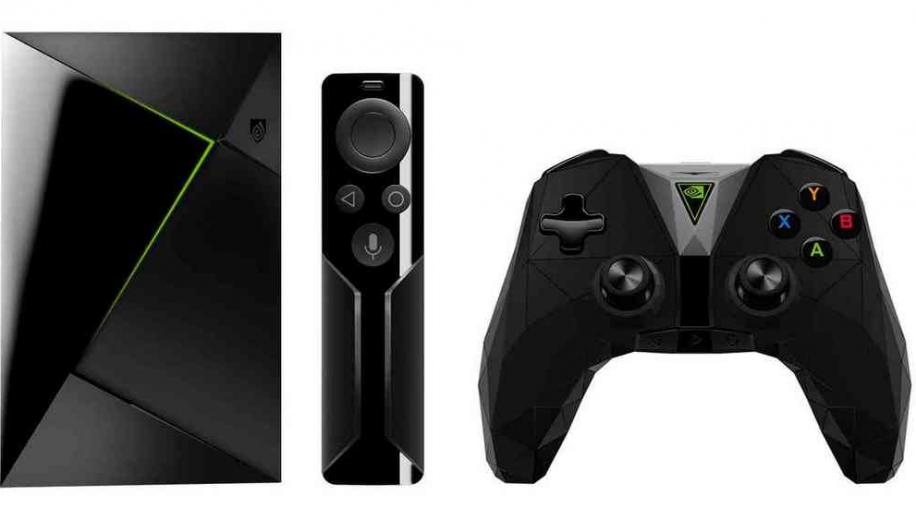 NVIDIA is to release a new version of its SHIELD Android TV in January 2017 with its headlining feature being 4K HDR support.

In fact, the older version released in 2015 is already HDR capable via its Netflix app but the 2017 SHIELD TV will come HDR ready for gaming, as well, and in other good if rather surprising news, Amazon will officially begin supporting the SHIELD TV with its own Ultra HD HDR streaming service at launch.

As far as media use is concerned there’s other good news in that both the standard and Pro models – which has 500GB of built in storage – will now ship with the ‘TV’ remote in addition to a redesigned games controller.

We’re still awaiting official word from NVIDIA UK but it looks as though the Tegra processor inside the new players is unchanged which would give credence to the manufacturer’s promise to update the older models with the newer features of the ‘SHIELD TV 2.’

One of those new features is the inclusion of Google Assistant support which can execute hands-free commands via a new peripheral called the NVIDIA Spot, which is very much akin to the Amazon Dot. We do believe, however, that the new controller is an ‘always listening’ device that can act in the same way but if you want more assistants around the home, the Spot should be a good bet.

Naturally, NVIDIA also wants users to take advantage of the gaming capabilities of the SHIELD TV and during its press conference announced that all future games from Ubisoft will be released for the Shield TV at the same time they are released for PC. Nvidia is also to release a Steam app on the Play Store that will allow gamers to stream games in 4K HDR to their TVs.

We’ve no word on UK pricing yet but the new devices are up on Amazon.com at $199.99, for the base model, and $299.99 for the Pro version and given availability on January 16. We have no reason to believe the release date in the UK will be any different but we’ll confirm when we know for sure.