A Nighthawk for gaming nightowls. 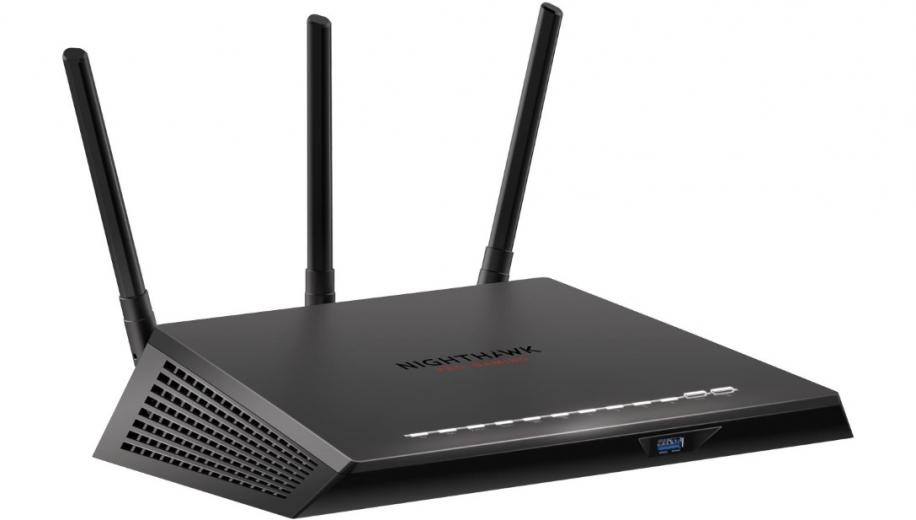 Netgear release the latest member of their Nighthawk Pro Gaming family of products. The XR300 is designed to minimise ping and latency for a wide audience on a variety of gaming platforms.
Aimed at gamers who need fast, stable connections that prioritise gaming traffic, the XR300 delivers its feature-set via a purpose-built gaming dashboard, powered by DumaOS. This prioritises internet speeds for faster online gaming and smoother streaming, minimises lag with ultra-low ping rates, and allows gamers to fully personalise the experience on the customisable dashboard, in order to get the best out of the current crop of online games such as Fortnite, Apex Legends and Anthem.

The main features of the XR300 Router include: David Henry, senior vice president of Connected Home Products for NETGEAR stated, “With more than 2.3 billion active gamers in the world, online gaming is truly becoming the world’s favourite pastime. As multiplayer online games grow in popularity, it’s known that latency kills. Our award-winning line of Pro Gaming routers, including the XR500 and the XR700, emerged very naturally as a response to the needs of the gaming community” and went on to add “The XR300 is the latest addition to our NPG router lineup, and it ensures that every gamer is provided with a competitive edge to dominate their game, on their platform of choice.”

Watch out for an upcoming review of the XR700, the top end member of the product range.