Netflix mobile video gets a performance boost … on select titles. 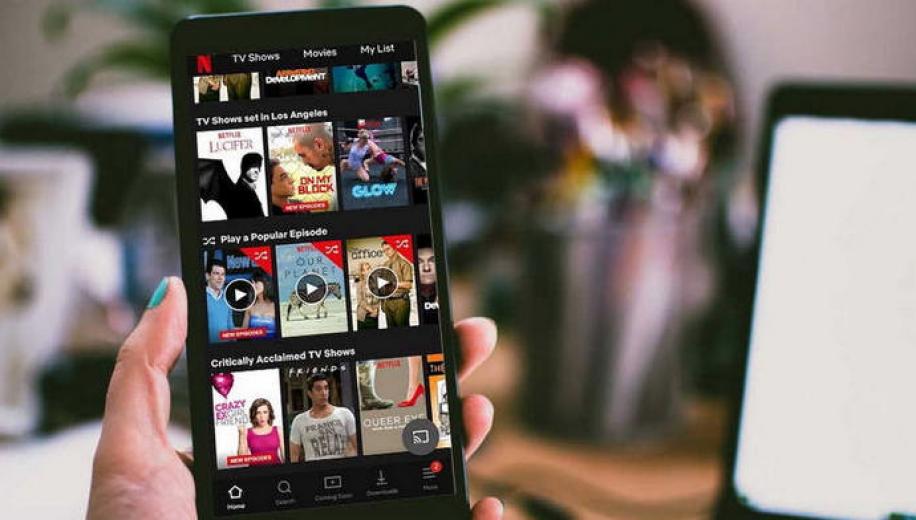 Netflix has announced it has started using the AV1 codec when streaming to its Android mobile app, thus providing viewers with improved compression efficiency over the established VP9 encodes.

Developed by the the Alliance for Open Media back in 2017, the royalty free AOMedia Video (AV1) codec was designed to replace VP9 as the primary codec for online streaming and media consumption as the industry pushed forward with more and more data included in bitstreams for 4K and now 8K resolution content.

The Alliance for Open Media features a line up of members that includes media companies such as Amazon, Apple, Microsoft, Google and Netflix, among others, in an industry wide effort to to offer open, royalty-free and interoperable solutions for the next generation of media delivery.

Initially aimed at mobile cellular streaming, Netflix see this as a good place to start since most consumers won’t have access to 5G and many will suffer from unreliable network connections or are beholden to limited data plans.

Those who wish to take advantage of this and wish to reduce their cellular data usage should enable the ‘Save Data’ feature under the More tab > App Settings > Mobile/Cellular Data Usage in the Netflix app. Currently, only ‘selected titles’ will take advantage of AV1 streaming.

Netflix is claiming 20% improved compression efficiency over VP9 with the application of AV1 to its mobile environment and states on its blog statement that, “Our AV1 support on Android leverages the open-source dav1d decoder built by the VideoLAN, VLC, and FFmpeg communities and sponsored by the Alliance for Open Media. Here we have optimized dav1d so that it can play Netflix content, which is 10-bit colour. In the spirit of making AV1 widely available, we are sponsoring an open-source effort to optimize 10-bit performance further and make these gains available to all.”

The AV1 codec is currently used on some YouTube content but is recommended to only be used for SD 480p content since a powerful device is required to decompress the data.

This is indicative of the fact that there is still some work to be done to increase efficiency. Still,  Netflix stated, “... our goal is to roll out AV1 on all of our platforms.

“As codec performance improves over time, we plan to expand our AV1 usage to more use cases and are now also working with device and chipset partners to extend this into hardware.”

There does seem to be some way to go but Netflix has made a start so things are looking promising. In the meantime, there’s always the option to download on a Wi-Fi network and watch offline.

Do AVForums members think this news bodes well for the future? Let us know what you think in the discussion thread.