Is a Bridgerton FPS on the horizon? 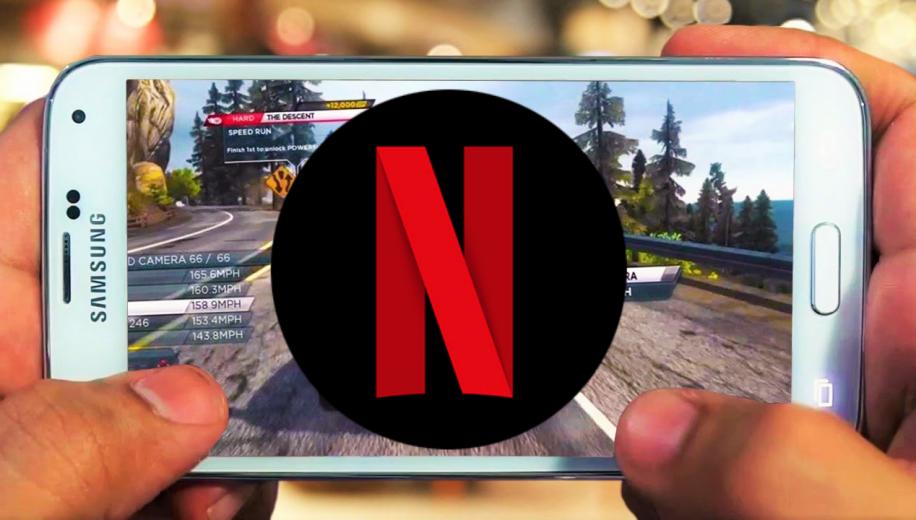 Video content streaming giant Netflix has confirmed it is moving towards delivering games for its subscribers after recent figures showed a slowdown in growth.

Included as part of the membership cost, Netflix will first roll out games for mobile platforms before more ambitious console games are considered. The whole undertaking has been described by Netflix COO and chief product officer, Greg Peters, as a ‘multiyear effort’.

Rumours that a move to include games as part of its subscription package surfaced when news broke that Netflix had recently hired Mike Verdu, a respected video game executive who had worked previously at Facebook-owned VR company Oculus, Electronic Arts and Zynga.

Now a subsequent letter to investors at the Q2 earnings meeting has outlined Netflix’s intentions to pursue this new strand to its business and, although a timeframe has not been tabled, Verdu’s recruitment and the official announcement of intent indicate something is likely to appear within a year.

The letter reiterated, “We view gaming as another new content category for us, similar to our expansion into original films, animation and unscripted TV.”

Peters added, “We’re going to start relatively small. We’ll learn, we’ll grow.” before confirming that the model the company intends to follow will not be ad-supported or rely on in-game purchases.

CEO Reed Hasting also added his assurance that the addition of games was not being implemented to add additional revenue streams, "We're a one-product company," he said, “and that product is an all-in-one subscription.”

The most recent figures revealed in the Q2 report showed that worldwide subscription numbers had reached 209 million but were slowing. An additional 1.5 million new customers signed up in the April to June 2021 period but that was accompanied by a loss of 430K US subscribers. The same period in 2020, which was at the height of the pandemic global lockdowns, saw 10 million new sign ups, a figure which included 2.9 million additional US clients.

Netflix is expected to exploit its own IP to create gaming opportunities that dive deeper into fan favourite shows and characters, and a recent move saw the company expanding its deal with Bridgerton creator Shonda Rhimes to include gaming.

In addition, the company looks to be further expanding its content offerings with the appointment of former head of content for Apple Podcasts, N’Jeri Eaton, as Netflix’s first head of podcasts.

Why not drop into the comments section and let us know your thoughts on Netflix’s move into gaming. Is it something you’d be interested in or do you already have enough game sources to satisfy your requirements?

Samsung set to launch its first ever OLED gaming monitor

Samsung set to launch its first ever OLED gaming monitor