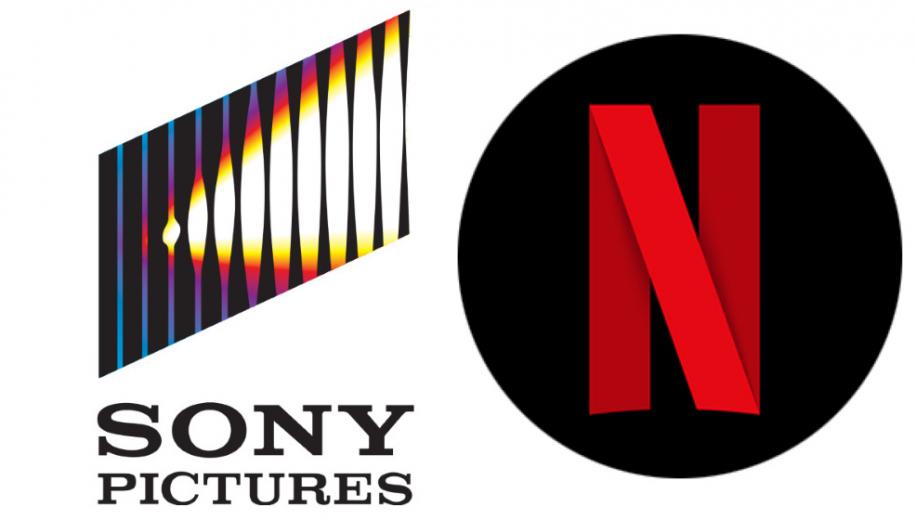 Netflix inked the multiyear deal with Sony which covers the domestic U.S. streaming rights to the full theatrical Sony Pictures Entertainment (SPE) movie slate from 2022. The terms allow for exclusive first pay window rights following the theatrical and home entertainment windows and builds upon the existing output deal with Sony Pictures Animation films to now include all SPE film labels and genres.

Tentpole releases such as Uncharted, Morbius and Bullet Train will be among the initial offerings and any future Spider-Man, Jumanji, Bad Boys sequels will also fall under the agreement. However, Spider-Man: No Way Home and Venom: Let There Be Carnage will not be included since their theatrical releases will fall in 2021.

It’s a bit of a blow to American MCU fans with Disney+ subscriptions who may have been looking forward to seeing all the MCU character movies available in a single library - that certainly won’t be the case for some time now.

WIth a rumoured record breaking amount of cash on the table, Netflix will also apparently pay for each movie on a sliding scale depending upon its Box Office take.

Netflix will also benefit from access to Sony’s huge movie library, licensing film rights as they see fit. The new partnership also allows Netflix a first look opportunity for any Sony projects that are to be made specifically for direct-to-streaming purposes, with Netflix having committed to taking on a number of those over the course of the deal - something that appears will benefit Netflix subscribers outside the U.S too, according to Scott Stuber, Head of Global Films at Netflix.

“Sony Pictures is a great partner and we are thrilled to expand our relationship through this forward-thinking agreement. This not only allows us to bring their impressive slate of beloved film franchises and new IP to Netflix in the U.S., but it also establishes a new source of first run films for Netflix movie lovers worldwide."

The deal can be seen as a response by the streaming giant to counter some of the increasing competition by subscription VOD rivals HBO Max, Disney+ and others. The arrangement also better positions Sony for a few more years since, unlike WarnerMedia with HBO Max, and Paramount with Paramount+, it does not have a well established streaming outlet for its content with its BRAVIA CORE service only being included on its 2021 Bravia XR TVs.

The Sony move follows this week’s news that Netflix has purchased two Knives Out sequels from Rian Johnson for an estimated $450 million.

Are you a Netflix subscriber in the U.S. wondering whether to stay with the service? Has this news changed your mind? Let us know what you think of this news in the comments section.