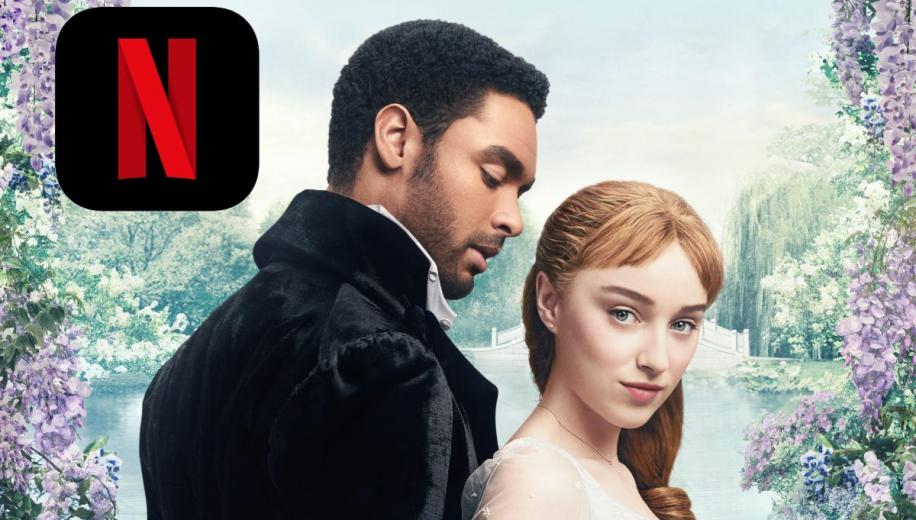 Streaming locomotive Netflix has surpassed 200 million subscribers to end its biggest ever year of customer growth.

Netflix has added an extra 8.51 million global subscribers, about 2.5 million more than expected, to take its world wide customer base to 203.7 million.

The 4th quarter surge follows a record uptake in the first half of 2020 and subsequent dip to 2.2 million new subscribers in a disappointing third quarter which fell below expectations of 6 million.

Remaining the clear leader in global content streaming operations despite strong competition from Disney+ / Hulu, Amazon Prime Video and HBO Max, Netflix has benefitted from the global lockdown response to the Covid-19 crisis, which saw populations desperate for entertainment as they spent all their time confined at home.

The record breaking additional 37 million subscribers during 2020, largely from non US markets, comes despite recently announced price increases and has helped the company to attain overall revenue of $6.6 billion for the last 3 months in 2020. Indeed, the cash flow is now so strong that Netflix has indicated in a letter to investors that it will no longer borrow money to pay for operations and is considering starting to buy back shares.

In the same communique, Netflix co-CEO Reed Hastings acknowledged Disney’s enormous success with its own Disney+ streaming service which has pulled in 87 million subscribers in a little over 12 months, and he welcomed the competition it represented.

Analysts point to Netflix’s own recent achievement as a result of a recent slate of hugely popular shows rolled out by the streaming giant including The Queen’s Gambit and the 4th season of The Crown.

Shows such as the Christmas Day launched Bridgerton, the third season of Cobra Kai and now French drama Lupin will no doubt continue to feed new subscriber enthusiasm going into the first quarter of 2021, though the company recognised the effect of the pandemic bringing forward demand that it would have typically been expected to materialize later would wane at some point.

Hastings noted on the earnings video that there is headroom for growth and that even in the US where household penetration is highest at about 60 percent, Netflix is still under 10% of total TV viewing time. He commented, “We have a lot of subscribers in the U.S. but we have a lot more viewing time we want to earn.”

Netflix executives have said that its productions are back up and running in most regions after being derailed by the pandemic and that there are over 500 titles in post-production or being readied for release on the service, including the 70 titles which were presented in a recent preview trailer. This featured a parade of Hollywood A listers in a variety of high profile vehicles across a range of genres from Westerns to Sci-Fi and drama to action.

Did you sign up for Netflix during 2020 as a way of getting access to more content during lockdown periods? If so, what is your opinion of the service so far? Why not leave a comment, we’d love to hear from you.