Netflix opens up about regional subscriber numbers for first time

Netflix and spill (the beans) 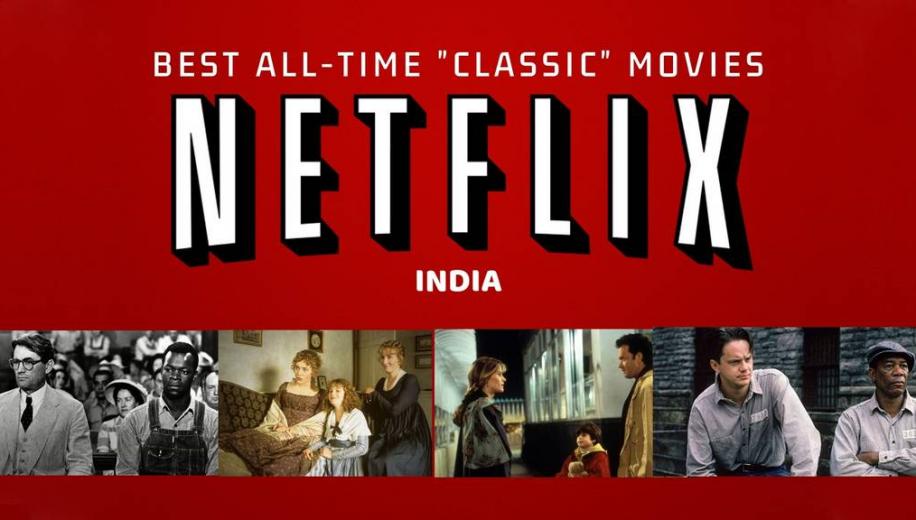 Netflix recently indicated that it would reveal details of subscriber numbers from regions other than its domestic US base going forward. True to its word, it has given a breakdown that shows some interesting trends.

After keeping the details of its region by region subscriber numbers close to its chest and only revealing its UUS-basedfigures and overall customer numbers, Netflix declared that it would begin reporting four geographic segments with its first quarterly report of 2020: The U.S. and Canada; Europe, the Middle East and Africa; Latin America; and Asia-Pacific. The move is believed to address investor concerns about a possible slow down in overall business in the face of new competition from the likes of Apple TV+ and Disney+

As a pre-report taster, the streaming giant disclosed numbers broken down by region for the past three years in a filing with the Securities and Exchange Commission. These numbers showed both the size of the subscriber base as well as the growth or decline of that base.

As expected, the US and Canada is Netflix's largest market with just over 67 million subscribers, though this comes with the caveat that it is also suffering the smallest growth at just 6.5 percent. This slowdown in subscriber numbers could be an indication that the number of US subscribers is close to topping out as everyone who wants Netflix now has it. This will be a concern for the company since the revenue per subscriber is around $12.36 and overall the region still accounts for around half of the overall revenue. WIth numbers potentially coming to a standstill, Netflix will have to turn its attention to the three other regions.


Here the news is better since these markets account for the second half of the overall revenue and are undergoing healthier growth. In the EMEA territory (Europe, Middle East, Africa) subscribers are up 25 percent in the first three quarters of 2019, bringing the 47.4 million paying customers into second place behind those paying for services in the US and Canada. The third largest market (or second smallest if you will) is Latin America where subscriptions have almost doubled since 2017 to 29.4 million compared to only a 25 percent rise for the US over the same period. The smallest subscriber numbers come from Asia where the rise since 2017 has gone from 4.6million to 14.5 million. This represents a rise of over 200 percent and indicates that initiatives such as very low cost mobile only subscriptions may be attracting customers.

However, the fact that the revenue per customer drops to $8.21and $9.31 in Latin America and Asia respectively indicates that growth in these areas may not completely offset the slow down in the US.


This lower revenue per user figure may stem from reluctance by international consumers to pay the relatively high subscription costs which end up being a much higher percentage of monthly income than for US subscribers. Netflix bosses will have to work their way through this one as they try to draw out healthy revenues while encouraging growth in subscriber numbers in an increasingly competitive streaming market.