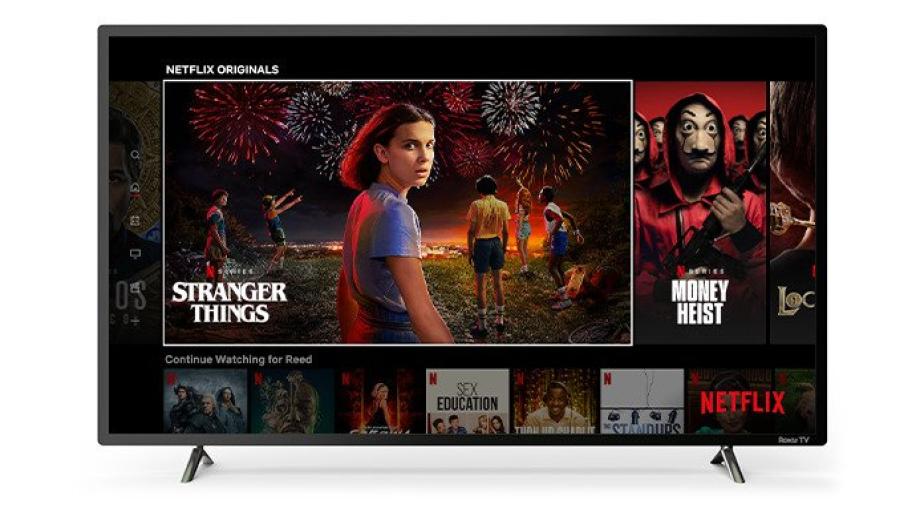 Netflix has announced that in Q1 of 2022 it has seen its first drop in subscribers in a decade, with 200,000 people leaving during the January to March period.

This is an especially big deal when you consider that Netflix had previously forecast a gain of 2.5 million new users in that window. The last time the company saw a drop in users was back in 2011 when 800,000 subscribers left when it was first announced Netflix would begin charging for its newly blossoming streaming service (when it was originally a free side-dish to its DVD delivery business).

The news was revealed in the company’s quarterly earnings report and subsequently sparked a 25% drop in its share value – wiping billions off its potential market value. However, it should be noted that in that same period Netflix also made roughly $1.6 billion in profits, albeit at a 6% reduction from the same time last year.

While this may well be a sign that as the streaming marketplace continues to grow and evolve, with the likes of Disney+ and Apple TV making some big money moves, Netflix’s best days as the dominant force are behind it, there are a couple of perfectly reasonable excuses for the drop-off, that may well have been anticipated by the company.

First of all, the decision to withdraw its services from Russia in response to the invasion of Ukraine reportedly saw it lose some 700,000 subscribers in one fell swoop. In addition, it’s also suffering the reverse effects of the bump in users during the Covid-19 pandemic, while the cost of living crisis is also pushing some people into cutting many such monthly expenses – with Netflix’s recent price hike not helping its cause, which may well have led to many of its 600,000 now ex-subscribers in USA and Canada signing out.

However, this doesn’t look like a one-off blip, with Netflix admitting it is expecting to lose a further two million subscribers in the next quarter. This also follows a continuing trend of downhill year-on-year gains, with the 18 million new subscribers in 2021 almost half the number who signed up in 2020 – though it still has 221 million worldwide users as of March this year.

Netflix is taking some steps to address the problem. One common issue on its radar is multiple people sharing one account through a single password, with the company estimating some 100 million households are effectively using its service for free. It doesn’t mind in-house family members joining in, but the company has been trialling a scheme to allow people to add up to two others from outside their home to use their account for a fee, with costs involved for those who break the rules.

It's also been reported that Netflix is looking into a free ad-supported alternative service, something it has previously been vocally opposed to, with the inclusion of video games also looking like another potential enticement for the company to use to get new people interested.

So, is anyone out there among the 200,000 who’ve ditched Netflix already this year, or are perhaps thinking about being one of the two million in Q2?