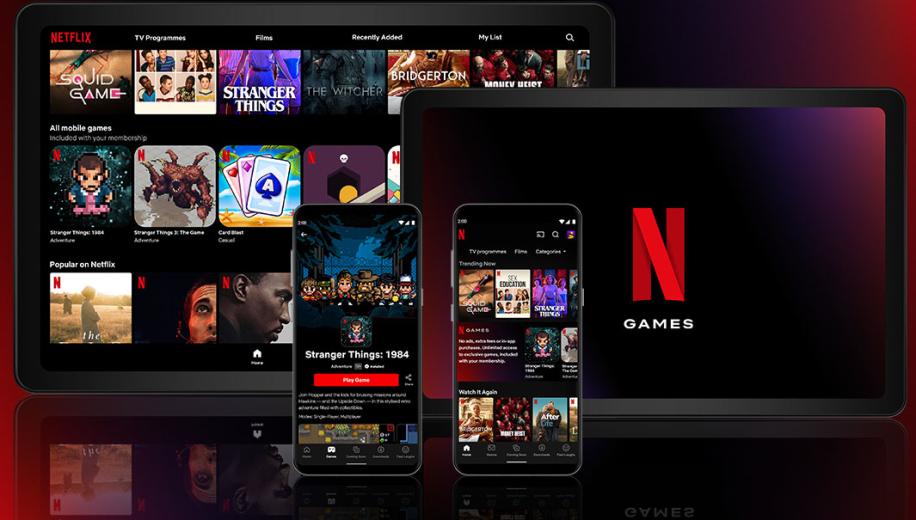 Netflix has started a global rollout of its first video games to Android mobile users as it expands its content options beyond just video.

Taking on the likes of Apple Arcade and Google Stadia with their online platforms, streaming giant Netflix has taken its first step into the world of gaming with an update to its Android app, which adds five titles for when subscribers next log into their Netflix profiles.

The first wave of titles includes:

These are available via a dedicated games tab and games row where the title can be selected for download - they’re also available separately in the Google Play Store as exclusives for Netflix members and prior to playing, users will be asked to verify their Netflix membership.

As the library grows it’s expected that as well as downloadable titles, others will be available to play over Wi-Fi. The company has stated that the games are available without adverts, in-app purchases or additional/hidden fees.

The games will be available for Android mobiles phones and tablets and the international rollout will see the titles automatically default to the language preference set in your Netflix profile. Where a game is not available in the preferred language, it will default to English.

Moreover, members will be able to play games on multiple mobile devices on the same account and if the device limit is reached, users can sign out of devices not in use or deactivate them remotely on Netflix.com to free up a slot.

To keep children safe, these games are not available on kids’ profiles and if you’ve set up a PIN to prevent kids from having access to adult profiles, that same PIN will be required in order to log in to Netflix and play the game on a device.

Netflix first confirmed its intentions to enter the gaming market back in July and this first raft of available games, although previously available as part of the testing phase to users in some territories, demonstrates the company’s determination to add to its content portfolio in an effort to stay relevant and attract new subscribers.

Earlier in the year Netflix was joined by former EA and Facebook executive Mike Verdu in a clear sign that the streamer was serious about moving into the gaming sector. As part of the launch Verdu posted a blog in which he stated, “Whether you’re craving a casual game you can start from scratch or an immersive experience that lets you dig deeper into your favorite stories, we want to begin to build a library of games that offers something for everyone.”

Netflix subscribers who use Apple’s iOS devices will have to wait a little longer as the launch on those devices was said to be "in the coming months."