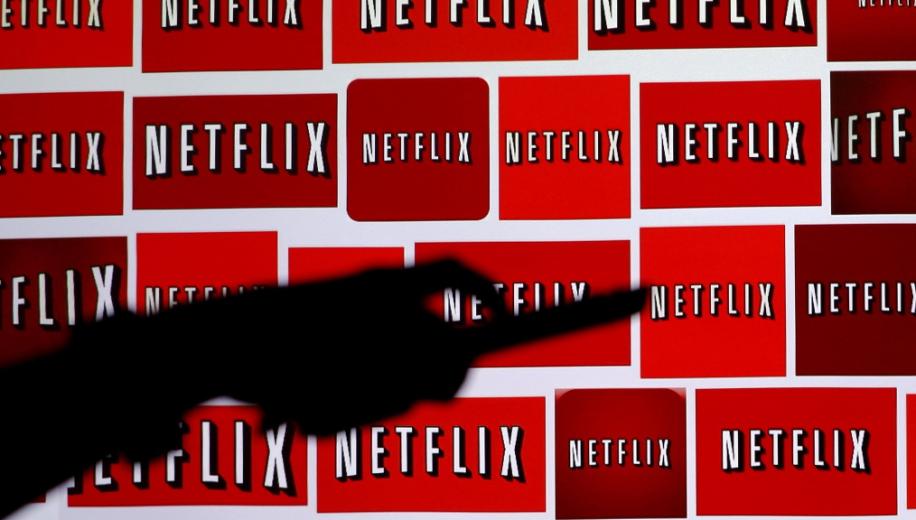 A surge in home viewing during the global coronavirus crisis has led to a record number of new subscribers to Netflix with nearly 16 million customers joining the streaming giant during the first quarter of 2020.

Industry analysts had been expecting a boost in subscriber numbers, reflecting the pandemic induced lock down conditions many people are under, but even the projected 7-8 million additional fee payers pales next to the recorded 15.77 million new customers.

These new numbers, which include 2.3 million in the US and 13.5 million internationally,  take Netflix’s global subscriber base to 182.8 million, making it one of the largest entertainment companies in the world with Q1 seeing revenue of almost $5.8 billion.

From a business perspective the numbers are good news. While large swathes of the entertainment industry struggle, Netflix is in a position whereby it does not have to rely on cinema releases, theme parks or sporting events thus demonstrating its business model is extremely robust under these challenging circumstances.

However, in a letter to shareholders, CEO Reed Hastings recognised the darker side to the success stating, “It’s an incredible tragedy for the world.”

Hits such as Tiger King and Love Is Blind as well as new seasons of fan favourites Narcos: Mexico, Ozark and Elite have kept viewers engaged over the last few months but when it comes to the generation of new content, the streamer is affected in the same way as its media counterparts. With TV and movie productions almost entirely shut down across the world, there’s a risk that new material will take some time to reach viewer’s screens.

However, Hastings’s statement indicated the company was well placed with much of the content in its large pipeline either complete or in the post-production phase at the point of the shutdown. He also points to recent acquisitions of The Lovebirds, a comedy starring Issa Rae and Kumail Nanjiani, for Q2’20 and Legendary Pictures’ Enola Holmes starring Millie Bobby Brown, Helena Bonham Carter, Henry Cavill and Sam Claflin, for Q3 ‘20. More immediately there is the Chris Hemsworth starrer, Extraction.

Hastings admitted that projections for subscriber numbers of around 7.5 million globally during the upcoming Q2 period are largely guesswork due to the changing nature of the pandemic responses around the world. He noted that falling numbers are inevitable as the world slowly returns from lockdown but the company 'hoped that home confinement ends soon.'

Has Netflix been a streaming service that AVForums members have specifically turned to during the lockdown period and did you join recently? Why not let others know what you’ve been watching in the discussion thread?