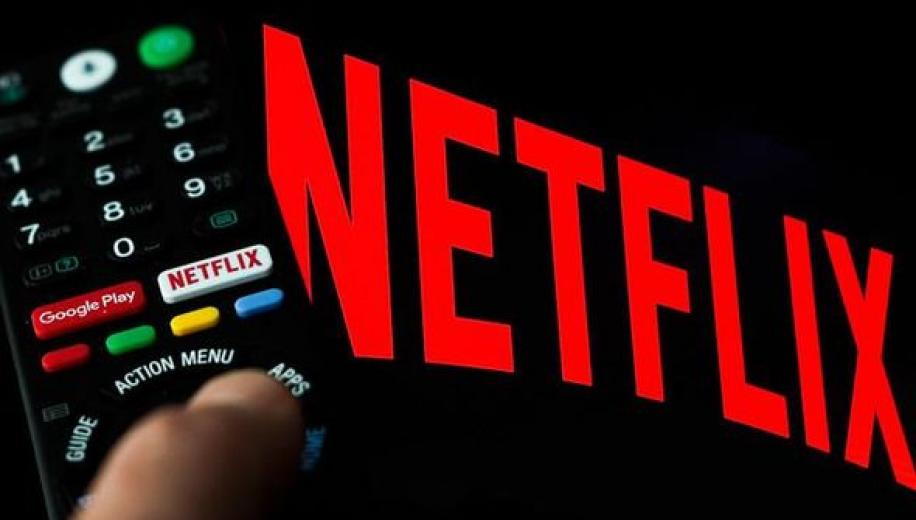 Streaming giant Netflix is increasing prices, and for UK customers on the top tier this will mean a rise to £13.99 per month.

Announced at the tail end of 2020, the world’s largest TV and film streaming service has now  started informing its customers of when the latest price hikes will appear on their accounts.

This will affect consumers on the Standard and Premium price plans, with only the lowest Basic price rung remaining unchanged at £5.99 per month.

Customers on the Standard subscription package, which allows high definition viewing on up to two devices at once along with downloads to two mobile devices, will see an 11 percent rise from £8.99 to £9.99 per month.

Meanwhile, viewers on the top Premium tier will experience a 17 percent rise from £11.99 to £13.99 per month which will allow them to continue viewing content in ultra high definition on up to four devices at once with downloads available on four mobile phones or tablets.

The point at which the price rises kick in depends upon customers’ billing cycles but will affect Netflix’s 13 million UK members from February with the company saying they will be giving subscribers a month’s notice of when the changes will affect them.

The amended prices have been in play for new subscribers since 10th Dec 2020 with existing customers experiencing a grace period until now.

Last year saw an expansion of Netflix’s membership with global subscribers now in the region of 190 million plus. With the UK entering a third lockdown, the ability to access a large source of entertainment remains important but the price rises will come as an extra strain on households struggling in the pandemic.

Netflix’s price rises are seemingly becoming an annual event with the company justifying the most recent price hike by additional investment into original shows and movies.

The company may also feel somewhat justified in as much as its largest fee rise is no greater than the £2 recently announced by Disney+. However, in Disney’s case, the streamer is adding an entire new service with Star which will deliver more mature programming to subscribers and effectively double the available content, according to Disney statements.

What do you think of the Netflix price increase and how will it affect you? Lets us know in the comment section.

Bond's No Time To Die to be moved again?
Top Bottom