Breaking Bad with a break for ads? 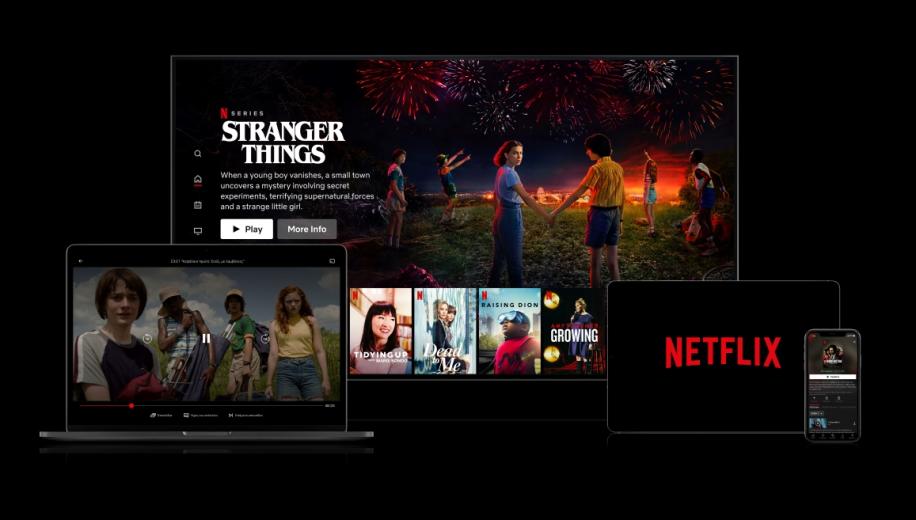 Netflix has confirmed that it will be looking to introduce an ad-supported option to its streaming service.

It’s probably one of the least surprising pieces of news of late, given that the company has been saying for the past few months that, internally at least, they’ve been discussing the possibility, having previously been opposed to introducing advertising to its platform. However, the fact that it’s been confirmed that they are indeed planning to press ahead and introduce a new lower pricing tier that will offset the balance by introducing paid-for third-party ads is still a big deal.

The announcement-of-sorts was initially reported by The Hollywood Reporter and came via Netflix’s co-CEO, Ted Sarandos, who was speaking at the Cannes Lions advertising festival. In an on-stage discussion he stated that, “we’re adding an ad tier. We’re not adding ads to Netflix as you know it today; we’re adding an ad tier for folks who say ‘hey, I want a lower price and I’ll watch ads’.” So, while existing users should see no obvious changes to the current service, and certainly won’t be seeing anything beyond the existing auto-playing trailers, it does look like at some point in the not-too-distant future we’ll be getting the option to switch to a cheaper alternate option with more in the way of enforced adverts.

The move was perhaps inevitable after the company’s first quarter reports showed it had lost some 200,000 subscribers between January and March, with a further two million users expected to have followed them by the end of Q2. However, with 221 million users around the globe (as of March) and Q1 profits still around the $1.6 billion mark, it’s not as if Netflix is facing a major crisis, but certainly a more affordable pricing option in the current climate seems like a sensible option to at least try to stem the current exodus. It could also add further fuel to the rumours that the company is interested in buying up Roku, which has seen great success with advertising on its own streaming devices.

Outside of the advertising chat, Sarandos also pointed out that streaming content still only amounts to “about 10 per cent of what people do on TV”, and hinting to further growth potential for the company. We’ll have to wait to see exactly what that might be, as we will with just how much the ad-supported will cost (the ‘Basic’’ Netflix subscription is currently £6.99 a month for UK users, going up to £15.99 for the Premium 4K/HDR package), or how frequent or intrusive the ads might be.

Would you be happy to save a few pounds each month in exchange for having to endure some ads while you pop to the fridge?