90 day theatrical buffer now a thing of the past? 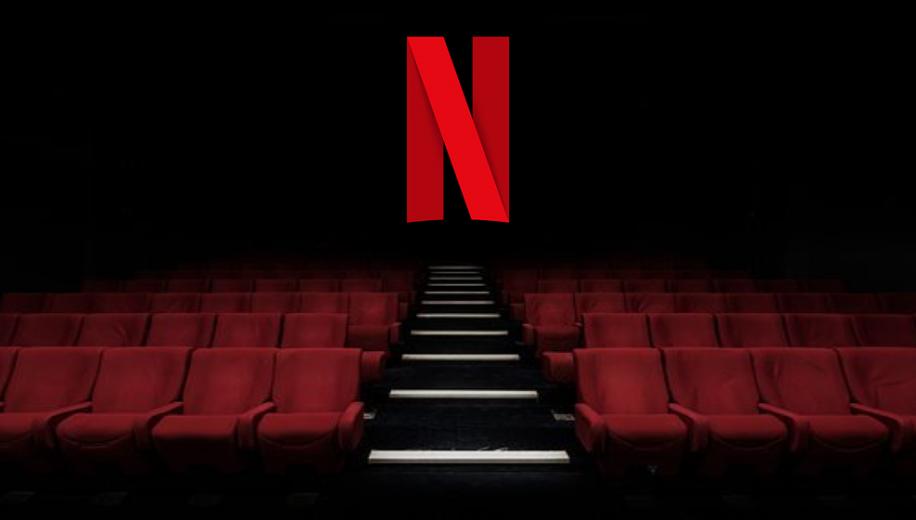 Netflix has added its voice to a chorus of support for reducing, or even removing completely, the traditional theatrical release window for movies hitting the box office.

After Disney Chief Bob Chapek recently expressed his expectation that the exclusive 90 day period that films have historically enjoyed on theatrical release prior to addressing the home market was a thing of the past, another media giant chief has made comments echoing similar sentiments.

At the online Morgan Stanley’s Technology, Media and Telecommunications Conference, Netflix Chief Operating Officer Greg Peters made some enthusiastically supportive comments regarding the changes that have now appeared in response to the box office shut down as the industry deals with the pandemic.

With early moves by Universal to get the theatrical-only buffer moved to 17 days under certain circumstances and Paramount recently shortening its window to 30-45 days, Peters confirmed, “We’re enthusiastic to see sort of a shift, and maybe enabling more and more of that for both us and for other entertainment options out there.”

He further added, “I’m optimistic. And I’m mostly optimistic, because it’s what consumers want… It’s hard to buck that trend for too long. And I think that’s eventually where things go.”

As a long term disrupting presence in content distribution, this assertion is of no surprise since Netflix has brought much of its self produced content directly to viewers’ homes via its streaming platform, only really using the theatrical distribution chain in cases where it felt awards might be on the horizon.

The comments mirror the view of Chapek that the near simultaneous release of movies to home viewers and cinema distributors is being driven by consumer expectation, which has now become thoroughly engrained after a year spent mostly at home during periods of lockdown.

As cinemas remained closed and audiences were forced to stay put, it’s the media companies with streaming services that look more likely to bounce back. Disney has been using its Disney+ platform with premium access fees for its higher profile releases day-and-date with cinemas while WarnerMedia will grant access to its entire 2021 movie release schedule simultaneously with cinemas for subscribers to its HBO Max streaming service.

The real test here is whether either of these companies cease these options when society is nominally back to normal.

Meanwhile, Netflix argues it has never been ‘anti-cinema’ merely that a day-and-date choice should be available for film fans to experience the latest blockbuster or small scale drama in the manner which they prefer - at home when it suits them or in a room full of like minded enthusiasts.

It’s a subject that is likely to rumble on for some time but it’s clear that permanent changes to the ‘old ways’ could be coming with so much industry support. But is ‘consumer choice’ just being used as a blunt instrument here to force through changes for business and commercial reasons? Leave a comment and let us know what you think.