Mu-so 2nd Generation owners will have a slightly longer wait 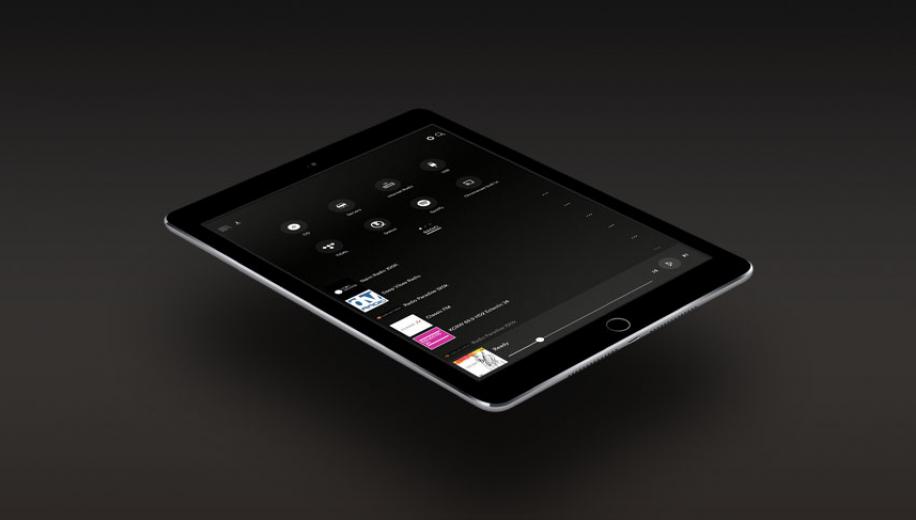 Naim Audio has released a new firmware update for its Uniti range of streaming systems which includes the Atom, Star and Nova plus its dedicated ND5 XS2, NDX 2 and ND 555 network players.

Announced a few weeks ago, the update provides several new and improved functions including HDMI auto switching in the Uniti range, the ability for Play Queue content to be resumed after exit from standby, and the introduction of native support for the Qobuz music streaming service.

The firmware update is version 3.4 and it can be installed to your device via the Naim Audio App where a notification will alert you that the download is ready. If the notification hasn’t appeared simply shut down the app and then restart it.

The firmware requires the latest versions of the app for iOS or Android since they include ‘Qobuz-ready’ features in preparation for the v3.4 release and iOS users will find that it also provides a handful of user experience improvements too.

Changes to the Naim Audio app listed below

Qobuz-ready (for iOS and Android devices)

Qobuz offers a CD-quality library with a large selection of Hi-Res streaming options at qualities of up to 24-bit/192kHz so native access will appeal to enthusiasts in Qobuz supported territories, such as the US, UK, Ireland and many other European countries, who are keen to get hold of more music at the highest possible quality. Of course, an appropriate Qobuz subscription will be required and the ability to check out the service via a thirty-day free trial will be available via the Naim AUdio App.

If you’ve upgraded to the latest firmware and now have native Qobuz integration and have subscribed to the service (or are checking out the 30-day trial) why not let others know how you’re getting in with it.