Getting the best from your record collection 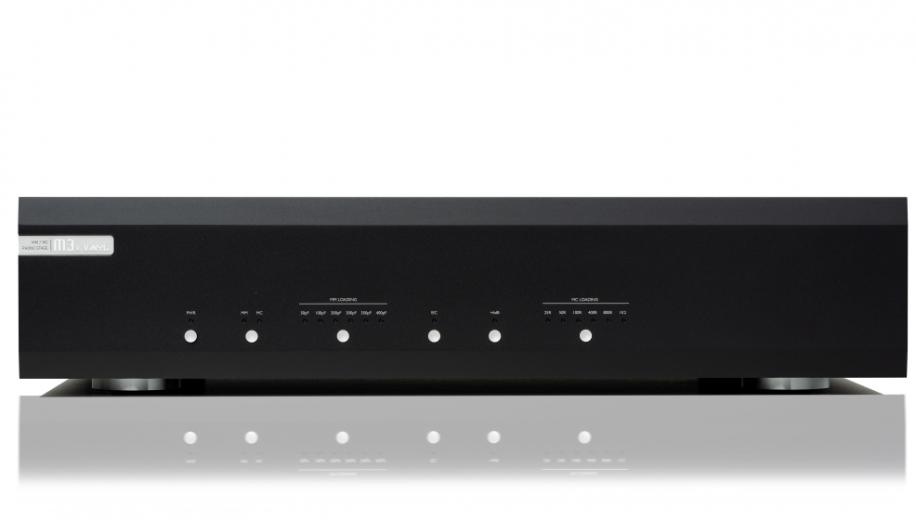 Musical Fidelity has released the M3x Vinyl, its first phono stage at the M3 level of the M-Series range, sporting a minimalist aesthetic but benefitting from a full feature set and a discrete circuit layout.

Compatible with both moving magnet (MM) and moving coil (MC) cartridge systems, the M3x Vinyl joins the range as the smaller sibling of the M6x Vinyl which was introduced earlier in 2020, and continues to embody Musical Fidelity’s hallmark values of uncoloured sound, high technical performance and great value for money.

Taking inspiration from the higher end M6x Vinyl, the smaller sibling features entirely discrete circuitry meaning individual electrical components, such as transistors, are used throughout the electrical circuit rather than integrated circuit components. The company says that this more traditional approach to circuitry suits the Musical Fidelity “sound”, as it typically results in a more neutral, natural and dynamic sonic signature.

The M3x Vinyl employs split-passive equalisation in separate amplification stages for its RIAA curve, which ensures the most accurate reproduction of the ideal EQ and additionally allows for better impedance matching for even better optimisation of the electrical path that the music flows through.

A new proprietary power solution means the M3x Vinyl is the first Musical fidelity product to have zero standby power consumption and demonstrates the company’s commitment towards more sustainable manufacture and operation.

A special audio transformer has been designed with decreased levels of electromagnetic radiation in mind and internally, the layout provides space between the transformer and the amplification section inside the chassis. Electromagnetic shielding also affords extra protection resulting in improved signal-to-noise ratio and audio clarity.

Moreover, the steel chassis with its thick, heavy aluminium fascia creates a matching aesthetic with the rest of the M-Series and also brings rigidity to the product and isolation from outside interferences. Assembly and wiring are undertaken with utmost care to ensure compliance with EU production standards.

The M3x Vinyl is easy to integrate with most Hi-Fi systems via its RCA inputs and outputs, adjustable impedance (MC) and capacitance (MM) settings and a +6dB gain boost to help particularly quiet cartridges.

The Musical Fidelity M3x Vinyl phono stage is available now, featuring a black or silver faceplate, with an SRP of £1,200.