83 percent of income from music sales comes from streaming services 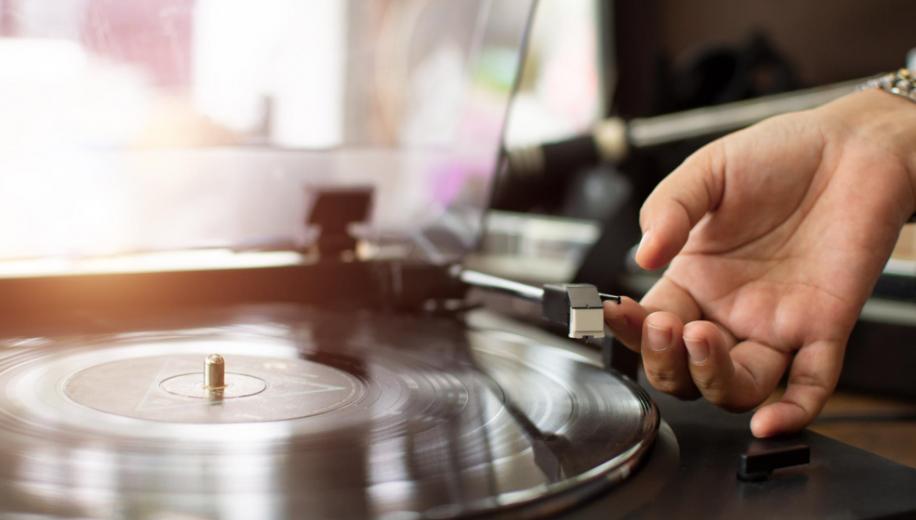 The annual RIAA (Recording Industry Association of America) year end revenue report for 2020 reveals that vinyl has retaken the number 1 spot from CD in the U.S. for the first time since 1986.

As an American industry body, the RIAA only represents data for the U.S. market but the overall trends remain pertinent globally and show that, year on year, CD sales, which fell by 23 percent to $483 million, were largely offset by a rise in vinyl sales of almost 29 percent, bringing in $620 million.

CD wasn’t the only method of music distribution taking a beating though as paid for digital downloads also showed a decline in 2020, seeing an average drop in sales of almost 17 percent compared to 2019.

By far the lion’s share of the £12 billion music retail industry comes from paid for music streaming services and while overall physical media sales managed to buck the effects of the pandemic and remain almost flat with only a small 0.5 percent drop from 2019, the stay-at-home nature of digital streaming saw a 25 percent rise in the number of subscriptions for paid music streaming subscriptions, contributing to an increase in revenue of 13.4 percent above 2019.

Overall, income from digital music in the U.S. accounts for 90 percent of the total revenue, with 83 percent solely from streaming, which the RIAA says accounts for a 5th consecutive year of growth for the industry.

It will be interesting to see how these changing trends drive AV hardware development choices going forward, with the ongoing popularity of the classic record format, which has enjoyed 14 years of growth, possibly leading to even more choice in turntables from manufacturers.

How have you been consuming music over the last year? Has the pandemic changed your buying habits? Leave a comment and see what others are saying.