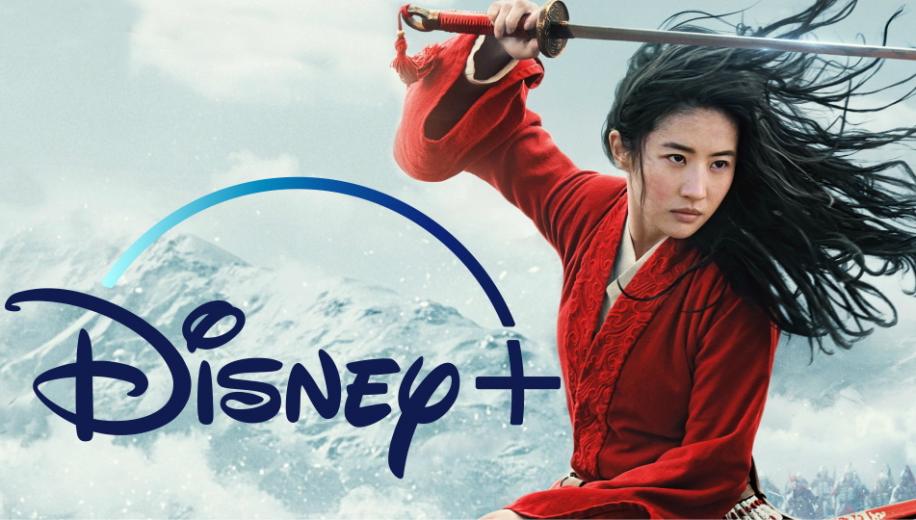 Disney has taken the leap and confirmed that their anticipated live action version of Mulan will not debut in cinemas but will instead premiere on the company’s Disney+ streaming platform on 4th September 2020 at a cost of $30.

It looks like the uncertainty over cinema openings, the ever shifting release dates and the unpredictable nature of the Covid-19 pandemic, especially in the US, has forced a decisive announcement from Disney bosses regarding the fate of what was intended to be one of Disney’s tentpole releases for summer 2020.

The decision to release Mulan on Disney+ on 4th September was made public during an investor’s call but comes with a few compounding elements.

First up is the fact that the streaming release is only for territories in which Disney Plus has already been rolled out, so that will include the US, Australia, Canada, the UK and select European countries. In areas that do not have access to the streaming service, a theatrical release is still planned though no date has been mentioned and it’s possible that the cinema release will have to be staggered in accordance with the local coronavirus situation.

The second caveat is that subscribers to Disney Plus will still have to pay a premium fee of $29.99 though no details of how this will work were mentioned. The fee appears steep compared to the $20 charged by premium VOD services for other movies premiering away from cinemas during earlier lockdowns.

Disney has been able to use its streaming platform very effectively during the pandemic and has bought the streaming debuts of Frozen II, The Rise of Skywalker and Onward forward while also ditching planned theatrical releases for Artemis Fowl, Hamilton, and the upcoming The One and Only Ivan and premiering them on Disney Plus at no extra cost to account holders but presumably benefitting by the increased uptake of the service, which has now hit 60.5 million subscribers.

Disney CEO Bob Chapek said on the call, “We see this as an opportunity to bring this incredible film to a broad audience currently unable to go to movie theaters while also further enhancing the value and attractiveness of a Disney+ subscription with this great content."

Chapek also reiterated that, for now, Mulan is a one-off and the company is not planning to move other major theatrical releases, such as Marvel's Black Widow (in theatres 6th Nov) to the streaming service. No doubt it will keep a close eye on the reaction to Mulan before committing to future decisions though and it would seem prudent to have a couple of release strategies available in these uncertain and rapidly changing times.

Are you happy to pay an additional fee on top of the subscription for Disney+? Or perhaps you’ll just pay for a month plus Mulan and then drop it - that’s still cheaper and safer than a family trip to the flicks. Let us know what you think in the thread.