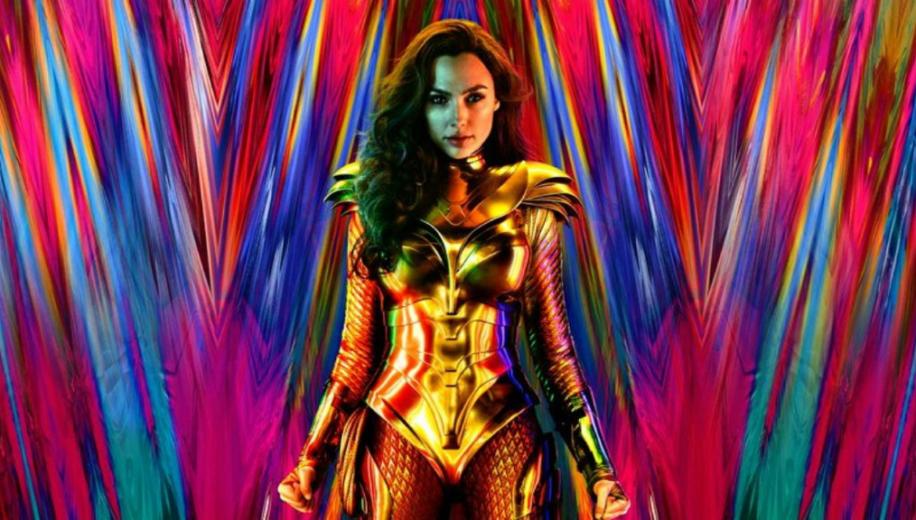 A wide ranging survey has revealed certain UK viewer’s habits during lockdown and it’s good news for movies and Disney+.

A total of 3000 pop culture fans were surveyed between June 25th and July 2nd through MCM Comic Con online channels, with 80 percent of the respondents under 35 and therefore falling into the Gen Z and Millennial categories. They were asked about their viewing habits during lockdown and also about their intentions post lockdown.

The survey revealed that 61 percent of viewers preferred to watch films over TV shows while they were at home.

And with the lockdown easing and cinemas in the process of opening, two thirds say they plan to see a film in a theatre within two months of venues re-opening, with an additional 11 percent saying they would go within three months. While the overall size of the data pool is not huge, the age range of those surveyed is the main demographic targeted by movie producers and cinema chains, which must promise some welcome relief for the industry.

AVForums own informal Twitter survey from 19th June indicated a more cautious approach with only a third of the 120 respondents saying they were ready to return to their local multiplex even with safety measures in place.

The most anticipated film is Wonder Woman 1984 with Bill & Ted Face The Music in second place. The huge tent pole releases of Tenet and Mulan for Warner Bros. and Disney respectively come in fourth and fifth.

The high placement on the list of Alex Winter and Keanu Reeves’s return as the loveable slackers Bill S. Preston Esq. and Ted Theodore Logan is especially surprising given the length of time that has elapsed since the first two movies and the age bracket of the respondents.

Even with the focus on films for most viewers, the TV itself has been important to consumers during lockdown with the largest proportion (47 percent) still using it as their main method of accessing content compared to consoles (24 percent) laptops (9 percent) PCs (8 percent) and mobile phones (6 percent).

Unsurprisingly, streaming services have provided the biggest lifeline to accessing content, with 90 percent of respondents using a streaming subscription to view films or shows and only 5 percent using TV on demand and 3 percent relying on live TV.

Of these streaming services, Disney+ saw the largest rise in subscriptions with 47% of respondents subscribing to the service during lockdown and two of Disney Plus’s exclusive shows - season 2 of The Mandalorian and The Falcon and the Winter Soldier - topping the most anticipated TV shows list.

While Netflix remains the most favoured streaming service for 70 percent of survey responders, the majority of content being looked forward to includes Disney+, Amazon Prime Video and HBO programming. Nonetheless 54 percent stated they thought Netflix made the best TV shows with HBO coming in second place with 21 percent of votes.

Within the small number of viewers who stated that on demand / catch up TV was their preferred way to view content during lockdown, by far the most popular platform was the BBC iPlayer (47 percent) followed by All 4 (24 percent) Sky Go (14 percent) and ITV Hub (3 percent).

The survey was carried out by Experience 12, an agency specialising in marketing and events across the Film, Games and TV sectors who have provided services for the likes of Amazon Prime, Disney, Netflix, Bethesda, GAME, 2K Games, Universal, 20th Century Fox and more.

Why not let us know if your viewing habits and preferences during lockdown mirrored the survey results, we’d love to hear from you.