Better get watching... or at least downloading 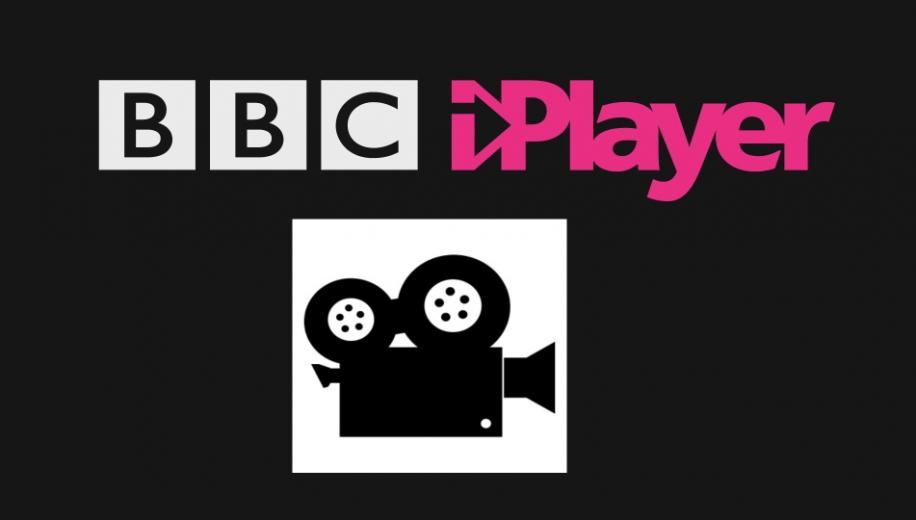 The BBC iPlayer plays host to almost 100 feature films and is often forgotten about when considering which streaming service is going to supply the goods for your next movie session.

With a range of films from black and white classics all the way to modern blockbusters by way of documentaries and musicals, the iPlayer is sure to have something that you’ve always thought, ‘I should get around to watching that’.

The great thing is that a lot of the content sticks around for up to a year so there’s time to work your way through it. However, there are a handful of films that are leaving tonight so if you feel any of the following deserve a viewing, you’d best get downloading in the next few hours. The clock is ticking…
﻿

Feature length version of Ronnie Barker’s classic prison set sitcom in which inmates Fletcher and Godber (Richard Beckinsale - Kate’s dad) unwittingly get caught up in an escape attempt when prison hardman Grouty orders Fletcher to arrange a football match between the prisoners and an all-star celebrity team. Fletcher is unaware that the match is only a diversion so that the break out can take place.

Unlike the series, the BBC were not involved and the production was overseen by Lew Grade’s ITC Entertainment and released in the US as Doing Time.

Location filming took place at Chelmsford Prison in Essex which was closed after a fire and undergoing renovation at the time.

Most of the series favourites return for this extended adventure but sadly it marks one of the last appearances by Beckinsale who died at the criminally young age of 31 a few months after filming completed.

Acclaimed psychological thriller from Francis Ford Coppola. Harry Caul is a surveillance expert - a wire tapper and industrial spy for hire. He is also a man who obsessively guards his own privacy, but when his latest job appears to involve a murder plot, his work and private life become terrifyingly entangled as he wrestles with a crisis of conscience.

Featuring supporting roles for John Cazale, Terri Garr, Robert Duval and a tender Harrison Ford, The Conversation won critical acclaim and was nominated for three Academy awards. It lost the Best Picture Oscar to Coppola’s own The Godfather Part II.

Coming out just before Richard Nixon resigned as US President, the film’s use of surveillance and wiretapping was eerily close to the events of the Watergate scandal that embroiled the White House administration, though many of the revelations had yet to come out by the time the film’s production had completed.

Seen as a prescient commentary on the role of technology in society, Hackman’s performance as the socially awkward loner at the centre of the moral dilemma is one of the actor’s own favourites.

Even for non sports fans, this remains a riveting watch as Michael Sheen gobbles up the screen as Brian Clough, the charismatic, relentless but not particularly likeable football manager who spent an ill fated 44-days as the coach of English football club Leeds United. The fact that Clough had previously  publicly criticised the Leeds player's overly aggressive style of football laid the seeds for conflict within the team ranks.

The book the film took its inspiration from was a largely fictional retelling of the period and the film itself plays fast and loose with various elements, all the name of a good story of course.

Tony Webster, is a divorced, semi-retired owner of a specialist photography shop, easing up on life when he receives a letter informing him of a mysterious legacy. Tony finds himself contending with a past he had never thought that much about as he reconnects with his first love from college, Veronica, and pores through the nostalgic, yet clouded memories of a distant past.

If any of these sound like they could be up your viewing street, then hopefully this will have given you enough of a head’s up to download them to watch when you have a bit more time. And if you do, why not drop into the comments section and let us know what you thought of them.