Is Active Matrix the key to affordable Mini LED? 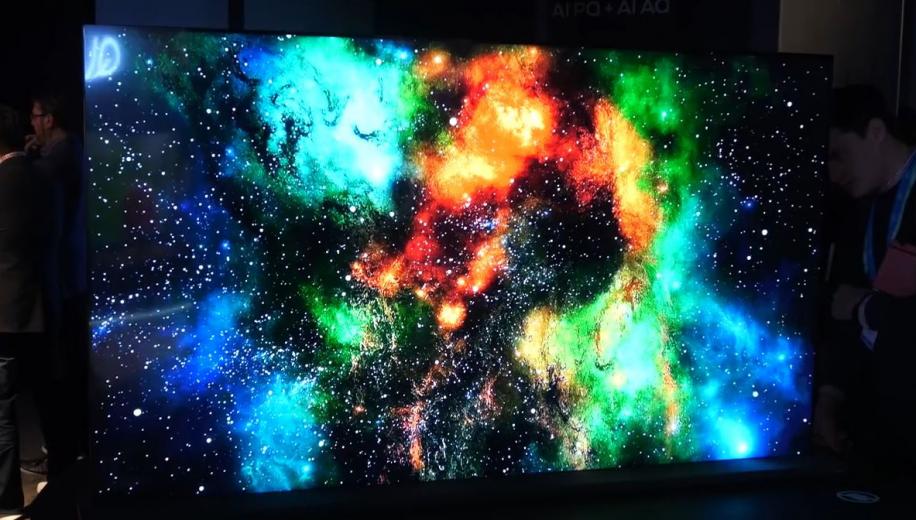 Mini LED backlighting, which is being championed by TCL on several of its higher end models, has seen manufacturing costs come down and new Active Matrix technology emerge.

A recent New Display Technology Cost Analysis report by the WitsView research division of TrendForce observed that a confluence of falling component costs and increasing die bonding efficiency had contributed to the significantly lowered costs of displays utilizing mini LED backlighting. The report states that the cost of display modules that use mini LED backlighting in 65-inch 4K TVs will see approximately 5-10% cost reductions compared to 2018 costs. This is, in turn, expected to encourage widespread adoption of Mini LED.

MORE: What is Mini LED?

The report’s author, Julian Lee, noted that since miniLED is based on the traditional structure of LCD panels, the development period which began with the emergence of the technology in the second half of 2017 to its current commercialization merely two years later, is much more efficient than the longer developmental cycles of past display technologies.

By pushing direct-lit backlighting to its technological limits through the use of thousands rather than hundreds of LEDs, miniLED represents a significant upgrade for current backlight technology and the US release of the 65- and 75-inch Series 8 mini-LED TVs in the last quarter of 2019 gave consumers additional choice in the high-end TV market.

The cost of manufacturing mini LED panels, though coming down, is still high when compared to other backlighting based approaches. A 65-inch edge-lit panel costs about $350 to manufacture, while a mini LED panel, which features about 16,000 LED chips, comes in at almost double that at $650-690. The competing dual-layer LED technology released by Hisense in 2019 costs about $630 per panel, so the production differential between a 65-inch mini LED and dual-cell backlit screen is nominal and could equalise, leaving the actual effectiveness of each technology to decide which is the better approach in terms of brightness, contrast and colour.

One aspect that might have an impact on the uptake of miniLED panels in the TV sector is the development of the technology from passive matrix (PM) to active matrix (AM).

Panel manufacturers such as Innolux, AUO, BOE, and CSOT are actively developing AM products while TCL’s recently announced Vidrian miniLED technology is a second generation, AM approach that uses 25,000 LEDs and 5,000 zones while still maintaining a slim screen 1cm thin. The company is developing a third generation version of their miniLED technology which can reduce this screen depth down to 5mm.

As LCD panel production moves from South Korean manufacturers over to Chinese and Taiwanese firms, active matrix based panel could be the key to increasing Mini LED presence in the high-end TV segment. Thus Mini LED based LCD TVs could become a rival to OLED in terms of image quality, with high brightness and 100 percent colour volume but without the risk of screen burn that OLED presents under certain circumstances.

Are AVForums readers interesting in what Mini LED has to offer in terms of image quality or is OLED still the way to go? Would a TCL TV featuring Vidrian technology be something that you'd consider?