Microsoft to Bring Xbox Live to All Devices

Are gaming silos a thing of the past? 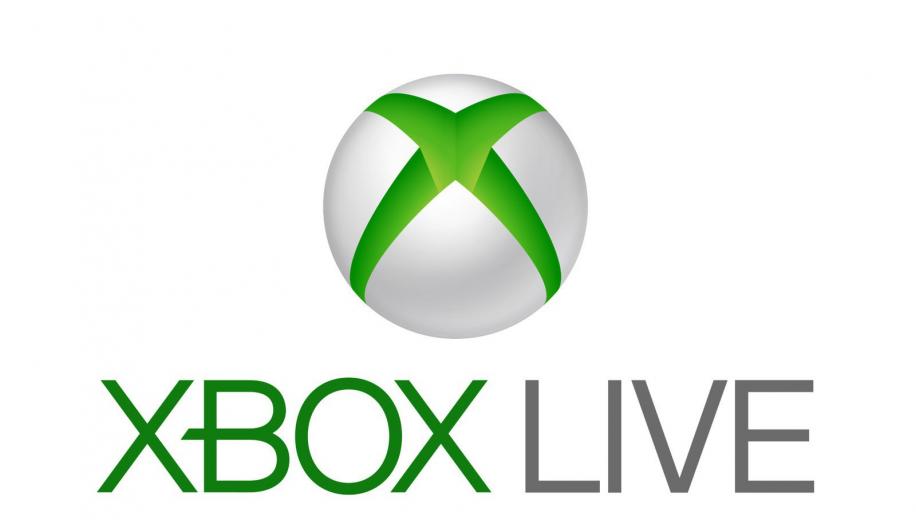 Gaming is big business and Microsoft’s ambitions in this area move to the next level at GDC 2019 with the announcement that they will bring Xbox Live support to all devices.
Details of a forthcoming Game Developers Conference (GDC) 2019 session, have revealed that Microsoft plans to release a cross-platform development kit with the aim of bringing Xbox Live support to games on Android, iOS and Nintendo Switch, in addition to PC and Xbox consoles.

Although there are already a few iOS, Android and Nintendo Switch games that feature Xbox Live Achievements, Microsoft has mainly reserved Xbox Live support on those platforms for its own games from Microsoft Studios. With the new SDK, games developers and studios will be able to add Xbox Live support to even more titles for these platforms whilst avoiding the difficult logistics involved in creating a cross-platform entity since the SDK will handle all of that.

Microsoft’s push in this area will expand Xbox Live from 400 million gaming devices to over 2 billion devices according to figures quoted in the GDC listing.

Hugely successful games like Minecraft, Fortnite and PUBG have all seen mobile engagement balloon which has shrunk the divide between ‘traditional’ PC and console gamers and their mobile counterparts.

Microsoft seeks to leverage Xbox Live as a way of tapping into this enormous combined market of the mobile and traditional elements to integrate friends lists, community chat, multiplayer functionality and achievements into new and existing mobile games.

Combining the SDK with the upcoming multi-platform streaming Project xCloud, and throwing in Microsoft’s Xbox Game Pass, a subscription will give you access to all games no matter where you intend to play them.

If Microsoft can convince developers that its cross-platform SDK solution is the right one to handle the social and multiplayer aspects of games, then its subscription game service will look a lot more promising to gamers on rival consoles and mobile devices.

The Game Developers Conference starts next month on March 18th when Microsoft’s plans will become clearer.