Microsoft levels up with gaming loot box few could afford. 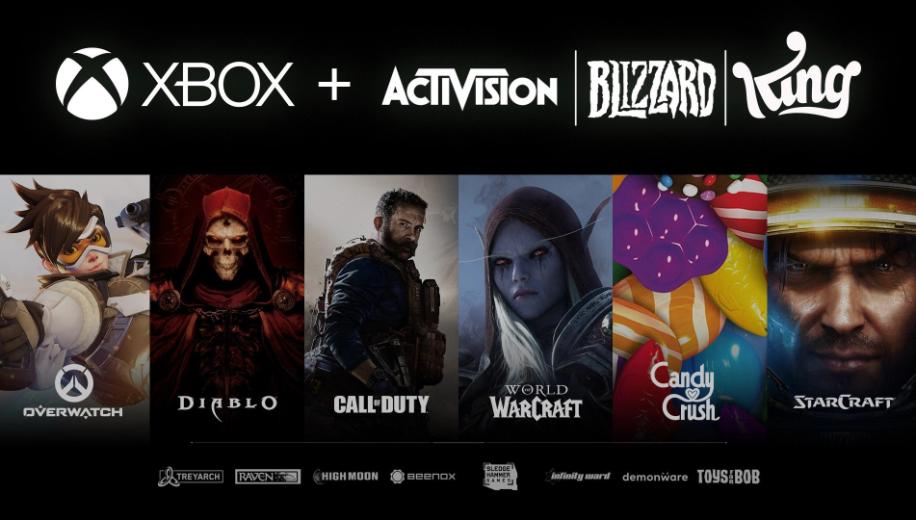 Microsoft has announced that it is buying US gaming giant Activision Blizzard in a deal worth $68.7 billion set to complete in 2023.

Announced by CEO of Microsoft Gaming Phil Spencer in a blog post welcoming the new staff and franchises to the Microsoft fold, the unprecedented deal, at almost $70 billion, is Microsoft’s largest acquisition yet and follows the purchase of another major gaming company, Bethesda for $7.5 billion less than 18 months ago.

The latest buyout means Microsoft will become the third largest gaming company in the world behind Chinese company Tencent and the Japanese conglomerate Sony.

The move is an escalation in Microsoft’s game plan as its latest console the Xbox Series X is reportedly lagging behind arch rival Sony’s PlayStation 5 in sales. Both were released in November 2020 and have sold faster than their previous iterations despite distribution and stocking issues but the PS5 is reportedly outstripping the Xbox Series X with some suggestions claiming Sony is selling twice the number of its latest console.

Microsoft’s deal will give it direct ownership of some of the most popular game franchises in the world including Call of Duty, Overwatch, Diablo, World of Warcraft, Candy Crush and Starcraft. Activision Blizzard has nearly 400 million monthly active players in 190 countries generating millions of dollars of income from the top franchises.

Microsoft has stated that the new franchises will accelerate plans for Cloud gaming as the company pursues its aim of allowing more people in more places around the world to participate in the Xbox community using phones, tablets, laptops and other devices.

With many of Activision Blizzard’s most popular franchises appearing on multiple platforms, there are concerns regarding whether the acquired franchises will now become Microsoft exclusives - something that has happened with Bethesda’s upcoming Starfield. However, a line in Spencer’s blog post seems to initially allay fears as it states, “Activision Blizzard games are enjoyed on a variety of platforms and we plan to continue to support those communities moving forward.”

Until the deal is signed off, projected to be in 2023, the two companies will remain as separate entities but once the acquisition dust has settled Phil Spencer will be in overall charge of the final gaming entity. His blog states that once closed, new titles and existing games from Activision Blizzard’s catalogue will be made available as part of Xbox Game Pass and PC Game Pass. Microsoft claims there are now 25 million subscribers to the Games Pass programme.

Activision Blizzard has nearly 10,000 global employees and under the terms of the deal, current CEO Bobby Kotick will remain in place despite the current sexual harrassment scandal miring the company. Kotick is reported to have been aware of the allegations at the time without notifying the board of directors.

Spencer’s blog obliquely addresses this, stating. “We deeply value individual studio cultures. We also believe that creative success and autonomy go hand-in-hand with treating every person with dignity and respect. We hold all teams, and all leaders, to this commitment.”

What’s your take on this significant development in the gaming industry? Leave comment and see what others are saying.