Sony, Nvidia and now Microsoft push a streaming future. But is this good for gamers? 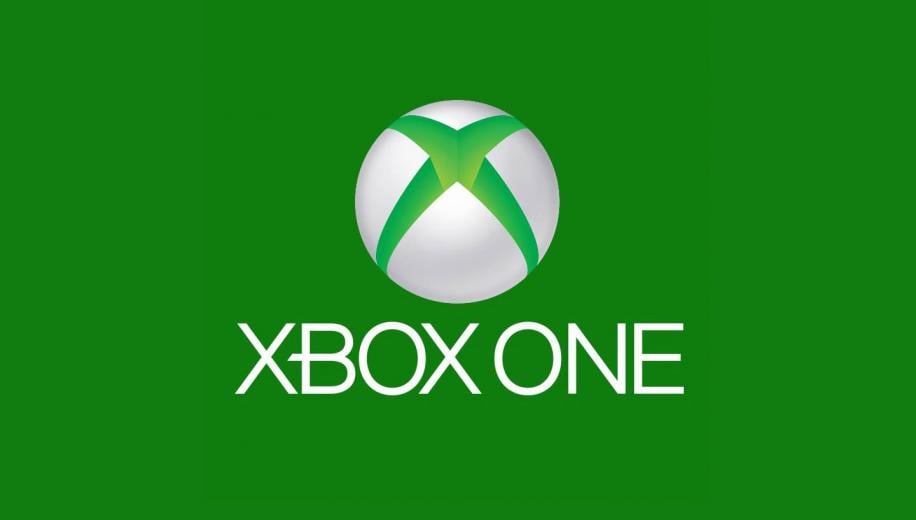 Microsoft Xbox One X Games Console (2017)
SRP: £449.99
During E3, 2018, Microsoft announced it was looking at creating a game streaming service. This would allow consumers to game without needing to own powerful hardware.
According to a press release from Microsoft sent out on 8th October 2018, in 2019 the company plans to start testing ‘Project xCloud’. This is a streaming service where both PC and console games run on Microsoft hardware, can be streamed to a range of internet-enabled devices.

An example given was Xbox games running on a tablet or smartphone. Players would also have the choice of using an Xbox One controller or use of touch screen controls.

Microsoft's press release states this will require little to no work for developers. Apparently they are prioritising low latency, maintaining the visual experience, and allowing the touch screen UI to be viable for multiple game types. There are no specifics on which devices this will be trialled with, or the games that will be available. What most gamers will really want to know is, who will be able to take part in the first tests? While we have no details on this, Microsoft are making a serious push towards making its games available to less powerful devices from next year. So hopefully gamers will get a chance very soon.

Cloud gaming isn’t a new idea. There have been several attempts to implement it. Both Sony, with PlayStation Now, and Nvidia, with their GeForce Now service, already offer cloud streaming.

The problem, for many, is that such services require fast internet with low latency. Any delay makes games unplayable. This is one of the biggest hurdles with gaming over mobile internet. While speeds might be quick, they have horrible latency compared to most fibre broadband. Also, a headache for Microsoft is building hardware which competes with Sony. At the moment, both companies are locked in a battle of building consoles, incurring huge R&D costs and then selling the hardware at a virtual loss for the first year to build up a user base. Not having to do this would nice for Microsoft.

Unlike Sony, Microsoft already has huge server farms in place, due to their main businesses of Email, Azur, Office and Windows and therefore have a lot of experience in using servers to send data to the consumer. This would mean that Microsoft, despite launching a game streaming service behind Sony, might actually have a head start.

What do you think? Will Microsoft’s latest idea stick or will it become another Kinect? Does not owning powerful gaming hardware sound exciting or worrying?