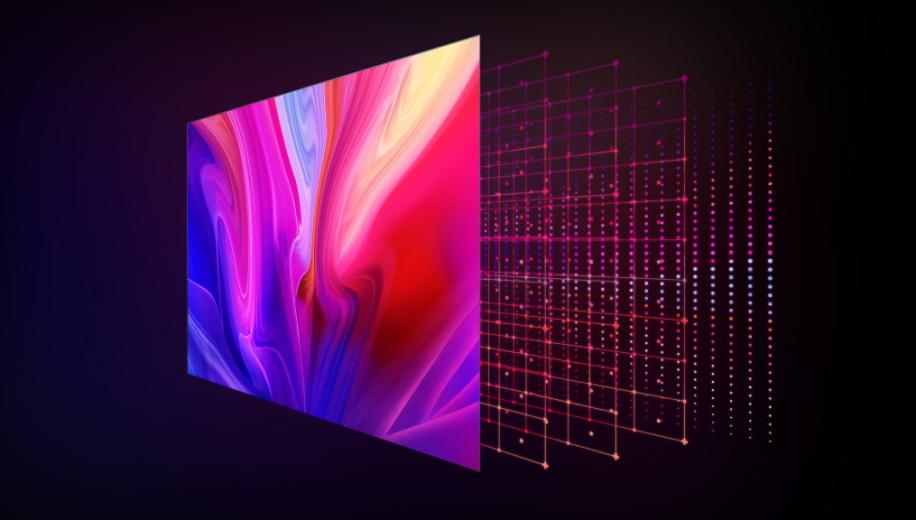 A total of 5,500 micro LED patents have been filed by over 350 organisations, states a new report.

France-based market research and strategy consulting company Yole Developpement has highlighted the increase in the number of microLED patents being submitted and notes that of the 5,500 total patents, 40 percent were filed in 2019.

Compared to the previous year’s study, Yole now describes a landscape with four times as many patent families (i.e. applications that cover the same or similar technical areas) and three times the players.

China’s position is not surprising, the report concludes, as it mirrors a more general trend as the country encompasses innovation rather than simple reliance on manufacturing. Yole does question whether the high volume of patents comes at the expense of quality but concludes that even if all the technology submitted is not of the highest standard, there are still many that show “world class innovation and demonstrate a strong resolve to close the gap with established rivals.”

The report acknowledges that although subpar patents may hinder innovation they can also be used “as bargaining tools to fend off infringement lawsuits, negotiate cross licensing agreements etc.”

But it’s not just Chinese firms that are pushing microLED technology, the display sector as a whole has the largest number of patent family applications and accounts for nearly 30 percent of all the technological filings for microLED development and manufacture.

Many display manufacturers with interests in µLED have all increased their activity, including  LG, AUO, Samsung, CSOT, Tianma, Innolux, CEC Panda, Visionox and companies in the Foxconn group. For those companies that haven’t invested in OLED, micro LED provides an opportunity to add a next generation display technology to their portfolio as a credible alternative allowing them to remain relevant in the premium end of the TV sector going forward.

Meanwhile, a separate assessment of the impact that the Covid-19 pandemic has had on the microLED sector of the display industry has seen delays in production and ongoing research and development into new projects, with facilities closed and supply chains interrupted.

The delay of equipment and material delivery are the major consequences of the global coronavirus outbreak but speculation points to the fact that companies could use this pause in production to further improve microLED technology processes with additional R&D, and also to reach out to establish collaborative projects.

One of the more challenging elements in µLED manufacturing is the mass transfer of the huge numbers of microscopic LEDs to the backplane substrate, a procedure that can result in damage to the delicate LEDs and for which monitoring, assessment and replacement/repairing is still a bottleneck. For small-sized displays such as wearables, it’s not so much of an issue but as micro LED displays get larger as companies target the TV sector, and pixel pitches get smaller, this process gets increasingly difficult and it’s one of the challenges that companies are keen to overcome.

LEDInside also noted that leading brands in the industry tend to build up their own supply chains while smaller companies such as OEMs mostly look for industry alliances.