Sounds fine to us 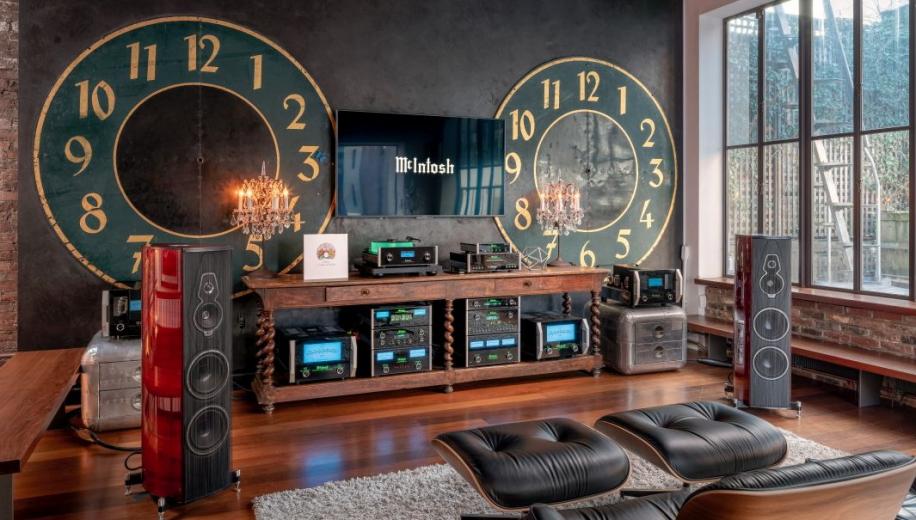 After 34 years with its previous UK distributor, high end Italian speaker manufacturer, Sonus faber has left Absolute Sounds to unite with its owner, The McIntosh Group, in a new venture, Fine Sound UK, which is tasked specifically with developing the McIntosh and Sonus faber brands in the UK.

Commenting on the parting of the ways Ricardo Franassovici, Absolute Sounds’ founder and chairman, said, “Whilst the direction of travel for Sonus faber and Absolute Sounds is no longer aligned, I have no doubt that the brand will continue to deliver a compelling combination of sound and style as the next chapter of its story is written.”

The move looks to be amicable as Franassovici remains a member of the Sonus faber Distributor Advisory Council and continues as the brand’s distributor in Portugal.

The McIntosh Group, which comprises of a number of leading high end brands in the sector including McIntosh Laboratory, Sonus faber, Audio Research and Sumiko has formed Fine Sounds UK as a joint undertaking with McIntosh Laboratory’s former distributor of 15 years, Jordan Acoustics. The new company will have its headquarters, warehousing and customer service facilities all based in the UK.

In expanding McIntosh’s and Sonus faber’s dealer base and developing a portfolio of world-class audio brands, Fine Sounds UK’s creation will facilitate a host of new product launches from both the McIntosh and Sonus faber stables in the second half of 2020 and will be perfectly placed to make both brands more accessible to UK consumers than ever before.

Fine Sounds will retain the involvement of Jordan Acoustics founder Tim Jordan as one of the directors of the new company, while Andy Oattes who was responsible for sales at both One AV and Naim will head up UK sales for the company.

McIntosh Group CEO and McIntosh Laboratory President Charlie Randall, said, "After 15 successful years of working with Jordan Acoustics in the UK market, we felt this venture of creating Fine Sounds UK was the next logical step to strengthen our position in the market."

Meanwhile Tim Jordan commented on McIntosh and Sonnos faber by saying, “Both brands offer sensational looks, build quality and performance, and we look forward to growing their footprint in the coming months.”