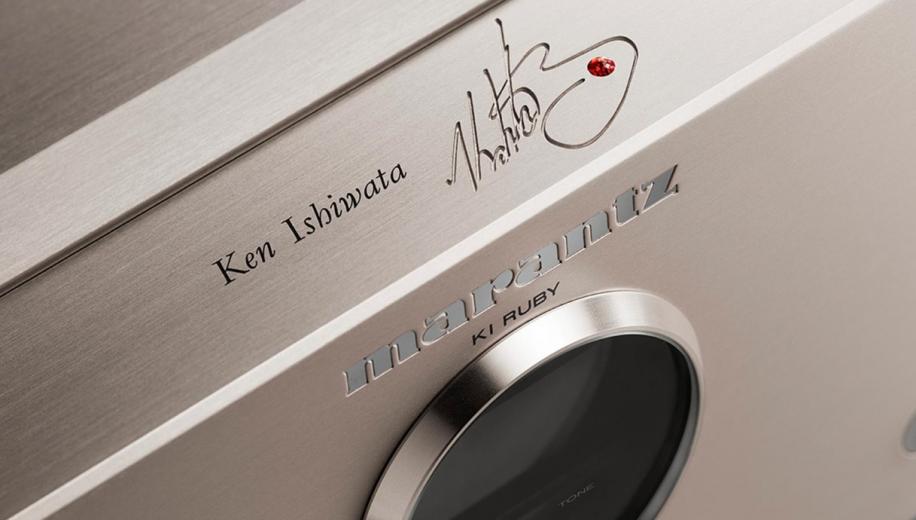 After 41 years as a leading light at Marantz, world renowned audio specialist Ken Ishiwata will be saying goodbye to the company he joined in 1978 when he moves on in May 2019 in a mutual parting of the ways.
Starting his career in Europe at various tech based brands including Pioneer, Ishiwata joined Marantz as a Technical Coordinator and came to prominence as a Senior Product Manager. He became the Marantz Brand Ambassador and was part of the team that developed and evolved the Marantz sound.

Over his many years in the high end audio industry, Ishiwata’s influence grew such that his experience and knowledge warranted universal acclaim and his opinions and views were widely reported in the world’s Hi-Fi press and lapped up by avid tech fans and music lovers everywhere.

In his role at the company, new products would pass through his listening room at the company’s European Headquarters in Eindhoven for his personal evaluation.

Such was Ken’s influence that when a product was specifically identified for his additional personal input and investment, it had the potential to hit the market as a Special Edition model, giving it extra impact among its competitors. Products such as these would be regarded as leaders in their class and bear his initials as an identifying stamp of audio excellence. These classic products include the CD63mkII KI, the PM66KI and most recently, the celebrated KI Ruby limited edition series of components.

Sound United issued a press release stating how blessed Marantz has been by his dedication, knowledge and experience and they shared their gratitude in the knowledge that the team he served so well will continue to maintain the very highest standards of quality in the Hi-Fi field.

“We would like to thank Ken for his exemplary track record and especially for growing the Marantz brand in Europe. Ken was working with a great team of like-minded engineers, sharing his knowledge to safeguard the Marantz sound philosophy. Marantz owners and fans can rely on the unmistakable Marantz sound in the future.”