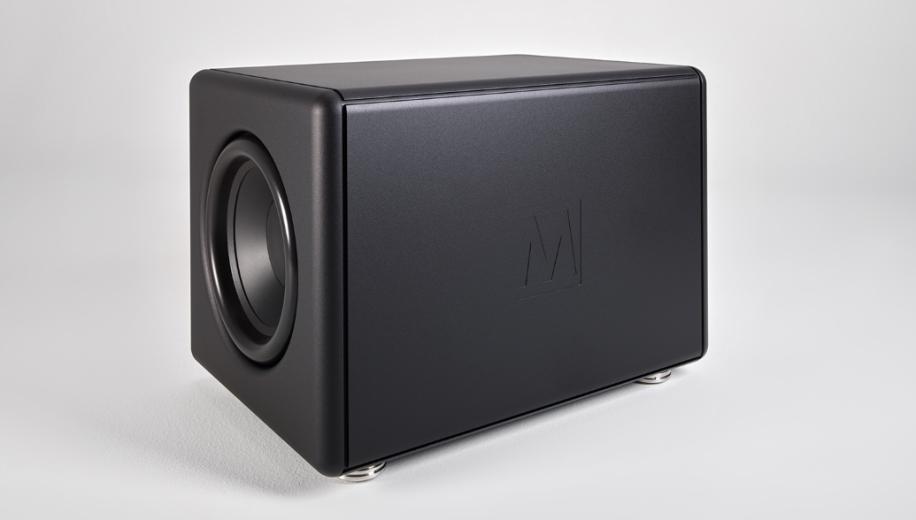 Ultra high-end loudspeaker specialist Magico has announced the Titan 15, an active subwoofer which brings with it 6,500 watts of built-in amplification and two 15-inch drivers.

The last Magico speaker AVForums reported on was the M9 flagship about 18 months ago which cost nearly a million quid and weighed almost a tonne. The Titan 15 sub may not be quite in that league but you’ll not get much change out of 40 grand and you’ll put your back out getting its 177kgs into the correct position in your batcave.

Magico has aimed for the ultimate subwoofer with its engineering and design vision for the Titan 15 and has employed a sophisticated control centre and a dual-opposed force cancelling driver arrangement contained within a massive, sealed aluminum enclosure measuring 650 x 760 x 650mm (HxDxW). It all adds up to an acoustic performance beyond the bandwidth of human hearing into infrasonic levels of between 10Hz –150Hz.

The beating heart(s) of the Titan 15 are the newly designed 15-inch drivers which have been optimised to pump out maximum output levels of 136dB with minimised distortion. The aluminum cone is formed with an optimised stiffness to weight ratio and the 4-inch high-temperature voice coil and custom tooled 10-inch dual progressive spider facilitate up to 1.6-inches of linear travel in each direction.

Each driver can handle 3200 watts of continuous power and features a super stabilised magnetic field with multiple aluminum shorting rings to stabilise inductance and minimise distortion.

The Magico Titan 15 begins shipping in Q1 2022 and is available in the UK from distributor Absolute Sounds with an RRP of £37,998 inc VAT.