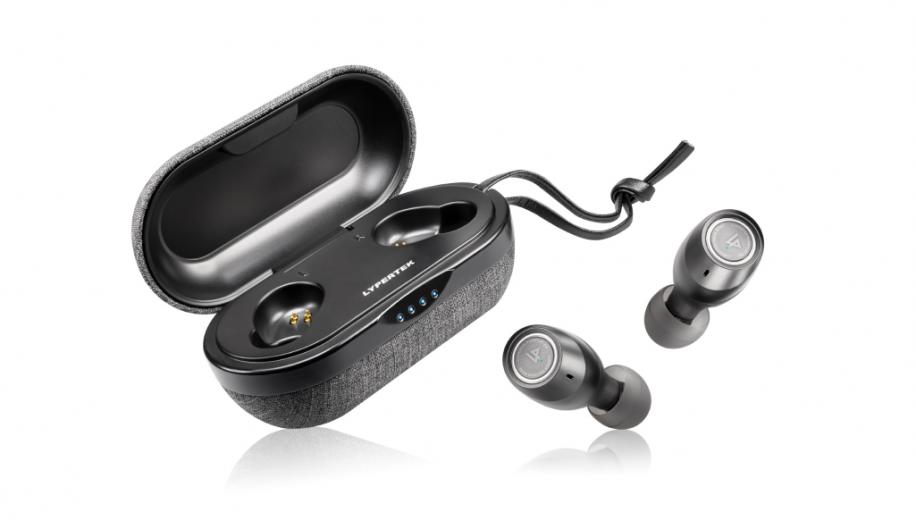 Lypertek has launched a second iteration of the PurePlay Z3 true wireless earphones featuring a number of additions and improvements including a new chipset, Bluetooth 5.2, wireless charging, a Hear Through mode and a new white finish.

After the recent reveal of the company’s flagship PurePlay Z7 TWS earphones, due sometime in June, Lypertek has turned its attention back to the product that kick started its TWS earbud campaign in the UK, the PurePlay Z3.

First released as the TEVI, the affordable but impressive earbuds underwent a rebranding in late 2020, becoming the PurePlay Z3.

Now Lypertek has launched a second version of the Z3 featuring a number of feature additions and improvements including a new chipset, Bluetooth 5.2, wireless charging, Hear Through mode and access to new features using the Lypertek PureControl app. Moreover, the Z3 2.0 will match the price of the original PurePlay Z3 and hit the stores at £99.

The PurePlay Z3 2.0 is compatible with the new PureControl app which gives access to a number of features to enhance the audio experience. This includes a high-quality customisable 7-band EQ with presets and a new LDX Audio mode which has a specific PurePlay Z3 2.0 audio profile that Lypertek says opens up the soundstage with added depth, increased definition and a greater sense of space.

The PureControl app is available for both iOS and Android and also allows users to activate Hear Through mode for keeping aware of the environment, locate lost buds with the new Find my Earbuds features and adjust control button settings as well as easily download firmware updates for future improvements.