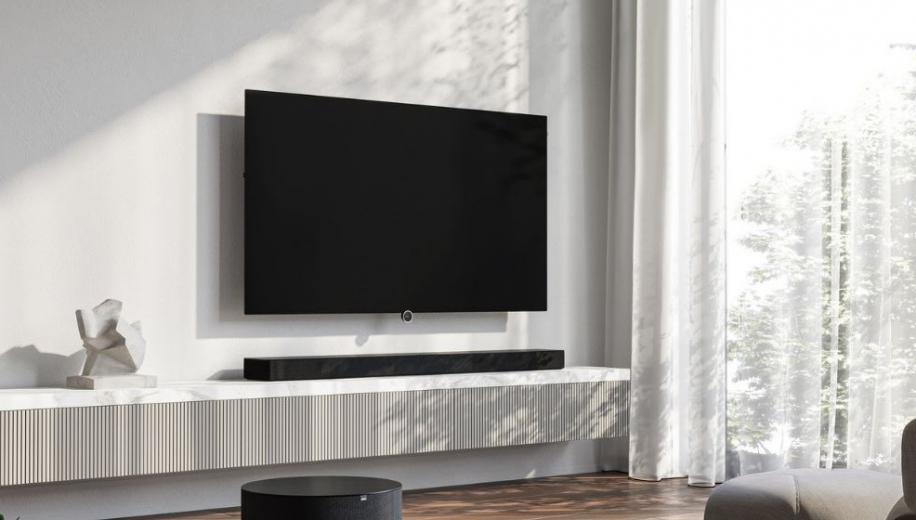 Renowned German TV manufacturer Loewe has officially announced its return to the up-market TV sector where it will continue with its sophisticated design credentials and ‘Made in Germany’ ethos.

Following murmerings a few weeks ago that legendary German luxury TV maker Loewe was ready to step out of the shadows and back into the dazzlingly bright lights of the premium TV segment, the company has released an official statement confirming the move.

It follows a period of consolidation and investment by Skytec Group Ltd, an international investment company specialising in consumer electronics and technology, after the suspension of Loewe’s activities in 2019.

Citing a desire to learn and move on from the challenges and difficulties faced two years ago, Skytec has announced it will work closely with Loewe to turn the manufacturer into a global TV brand over the next ten years by employing modern technologies and smartly strategic partnerships.

One of the first examples of this approach is a deal with Chinese electronics and TV giant Hisense which now has a presence at Loewe’s traditional home in Kronach, Germany. And the partnership has already borne fruit in the form of a new operating platform due to be rolled out in September, along with advancements in contemporary technology that will see integrated services such as Netflix and Amazon Prime included as standard.

As well as continuing with its high end product design and technology, Loewe is making sure customer service is at the top of its priority list with a  5-year, pan-European warranty on all core product sales.

Moreover, with Loewe UK as the only European subsidiary and helmed by former management team Alan Whyte and Patricia Smith, there are already renewed collaborations with major retailers such as Harrods and Selfridges. The supply chain is in the process of being rebuilt and UK based dealerships will benefit from local stock holding for the first time since 2007. In addition, global-wide service partner, Let Me Repair, based in Glasgow, will hold spare parts in the UK for a faster turnaround on spares delivery to dealers with swifter resolutions for customers.

“We are delighted to bring Loewe back to the market with the help of Skytec Group Ltd.”, said Alan Whyte. “Its leadership team is filled with strong and like-minded individuals, all of whom have Loewe’s best interests at heart. Already, we are witnessing positive changes in the company’s approach, and we look forward to a bright and prosperous future for this renowned global brand.”