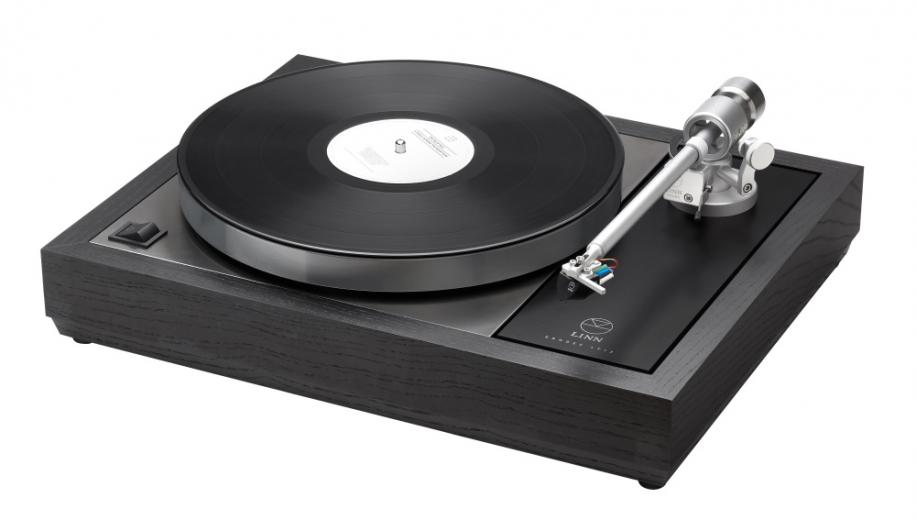 Linn has been looking back to move forward and introduced the new Krane tonearm for its Majik LP12 turntable.

After the recently announced upgrade to its Majik DSM digital streamer, Linn, the maker of the iconic Sondek LP12 turntable - which has undergone numerous upgrades and refinements over the years - has turned its attention to the Majik LP12 turntable.

The second performance enhancement to a Linn device in as many months, the Majik LP12 sees the company stay true to its ethos of producing modular hardware (and upgradeable software) in a world of planned obsolescence. Here, Linn has redesigned an existing tonearm model from ongoing partners Clearaudio to produce the Krane, which will adorn all Majik LP12s from November.

Linn’s press release is quoted below.

Further to the August launch of new Majik DSM, Linn has now announced an update for its Majik LP12: the entry level variant of the iconic turntable will shortly receive a new, higher performance tonearm.

Produced in partnership with Clearaudio, the much-respected German turntable brand, the new tonearm will replace the current Majik tonearm from November. Based on an existing Clearaudio model, the design has been modified to Linn specification and improved to become the new Krane tonearm.

Gilad Tiefenbrun, Linn Managing Director, said, "We see this change as an opportunity to deliver increased performance from Majik LP12, with the new Krane tonearm achieving ever greater detail from the record for even better sound quality. Krane, coupled with the improvements provided by the new Karousel bearing, propels Majik LP12 performance to another level and firmly retains its position of best value, highest performing entry level turntable."

More information will follow at launch of the tonearm in November, along with pricing.

Do you use a Linn Majik LP12 turntable? Why not let us know what you think of this news from Linn and leave a comment in the discussion thread.