Sondek LP12 owners can get the upgrades too. 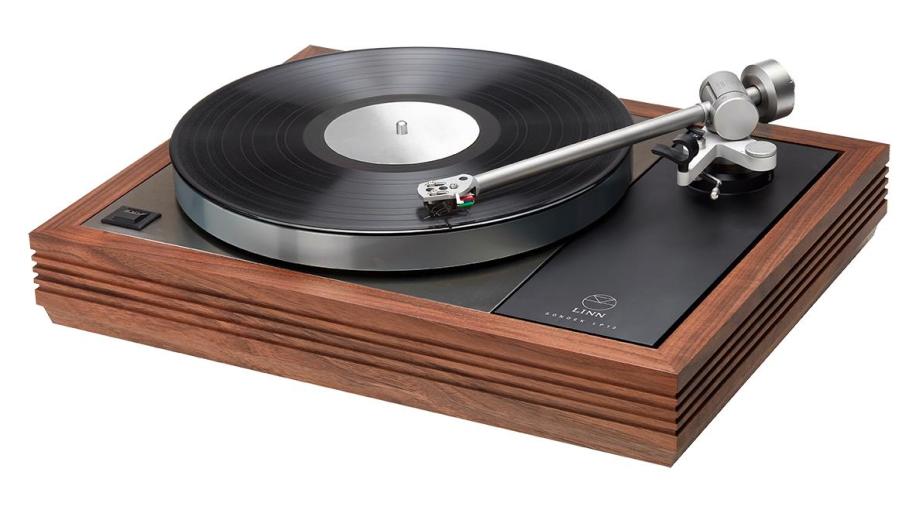 According to Linn, this latest iteration of the Klimax LP12 produces an even more musical, pitch-perfect performance thanks to hyper-accurate speed management technology, ultra quiet power supply rails and cutting-edge motor design, which all come together to form the new Radikal motor.

The Radikal has been combined with the new Ekstatik cartridge which follows extensive experimentation in material science and the effect will be as if to hear favourite albums for the very first time reckons the company.

Linn’s new reference turntable power supply generates sustained, uniform rotation closer to 33⅓ rpm thanks to its hyper-accurate speed management technology. This perfect pitch is a result of a digitally managed motor control and the latest, precision-engineered motor technology along with persistent auto-calibration which is up to five times more accurate than its predecessor.

An improved, in-house, 6-layer board design facilitates shorter signal paths for the smaller, more modern components and, along with ultra quiet supply rails, give minimal overall noise. An added benefit of this is to make Linn’s Urika phono stages sound even better too.

Moreover, the new Radikal has migrated to a precision reference voltage, served up by a new DAC derived from technology found in Linn’s network streamer range.

The motor’s all-new acoustic housing decouples it from the deck more effectively leading to lower mechanical noise and the motor’s new design and use of smaller, lower noise components reduces electromagnetic interference making everything electrically quieter than before.

This flagship moving coil cartridge is the result of extensive auditions of new materials and configurations for the body, inserts, cantilever, suspension, windings and leads.

These new materials include the use of aluminium-bronze inserts, which possess sonic benefits, and a custom honeycomb cut into the cartridge body means Elstatik’s mass is reduced close to 7g. This unique construction forges a synergy with the Ekos SE tonearm; drawing off even more unwanted resonances along the arm, and out through the suspended sub-chassis.

The new Klimax LP12 is an exciting prospect for existing Sondek LP12 turntable owners too as its announcement heralds the arrival of the new Radikal and the Ekstatik as two new components which can be ordered as upgrades to existing decks, thanks to the Sondek’s modular design, These add to the pantheon of more than 40 previous upgrades over the Sondek’s 48 year history.

Prices are listed below:

﻿Linn is also running a part exchange scheme for owners of Kandid, Akiva, Krystal, Klyde or Adikt cartridges, or their existing previous-generation Radikal or Lingo power supply, at their local Linn specialist.

Linn has also announced the Klimax LP12 will make its public debut at the Dutch Audio Event, Eindhoven, this Saturday 30th October.