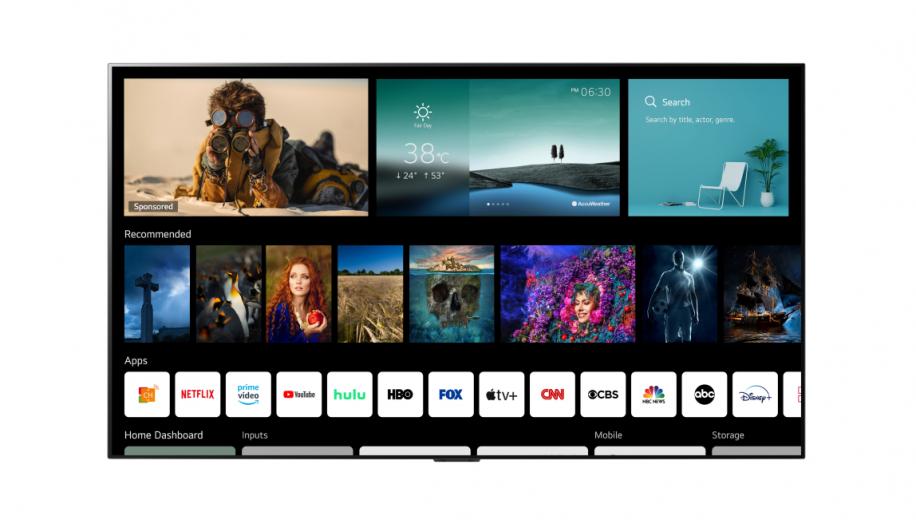 LG’s much admired webOS smart TV platform has been expanded to other brand partners around the globe.

The South Korean electronics giant has announced the availability of its popular webOS TV platform to over twenty other TV brand partners around the world including RCA, Konka and Ayonz with more expected to get on board in the future. The webOS ecosystem is also supported by technology partners such as Realtek, Nuance, Gracenote, CEVA and Universal Electronics, among many others.

With a number of different approaches to smart TV operating systems ranging from Google’s Android TV (plus its Chromecast based Google TV UI) plus Roku TV used by TCL, to Samsung’s Tizen, Panasonic’s MyHomeScreen in the UK, Philip’s entry level Saphi and Hisense’s own VIDAA, the move by LG to propagate webOS beyond its own proprietary borders could be seen as a way of disrupting the smart TV OS status quo. The adoption of LG’s webOS by other manufacturers will continue to grow LG’s presence in the global home entertainment market even away from its own hugely successful TV enterprises.

As LG TV owners will already appreciate, webOS delivers ease of use via its intuitive interface design as well as a pool of features such as voice search and control, integrated AI algorithms and easy connectivity. All of these will be available to licensees of webOS along with access to global streaming service apps such as Netflix, YouTube, Amazon Prime Video and sports streaming service DAZN as well as LG Channels, the company’s free premium content streaming service, the availability of which is region dependent.

The music loved dedicated Magic Motion remote controller will be included with compatible TV models too.

Park Hyoung-sei, president of the LG Home Entertainment Company, commented, “The webOS platform is one of the easiest and most convenient way to access millions of hours of movies and TV shows.

“By welcoming other manufacturers to join the webOS TV ecosystem, we are embarking on a new path that allows many new TV owners to experience the same great UX and features that are available on LG TVs.”

Starting life as a mobile operating system by Palm Inc before being made open source when Palm was acquired by Hewlett Packard, webOS was sold to LG in 2013 whereupon it first appeared as the TV smart operating system users recognise just a year later. Interestingly, HP sold the webOS patents to Qualcomm while LG owns the documentation, source code and all related websites.

The latest version of LG’s smart TV operating system is webOS 6.0 which will appear on the company's 2021 range of just launched OLED, QNED Mini LED, NanoCell and UHD smart TVs.