Hands up if you’ve got one 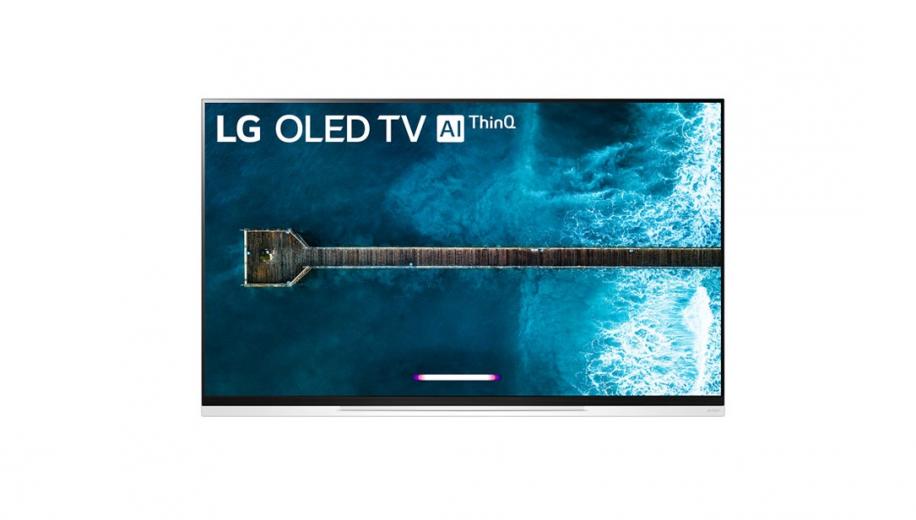 Introduced by LG in 2013, it’s easy to forget that OLED TVs are still a relatively recent consumer option. Six years on, the company has managed to persuade 4 million TV viewers that it’s an option worth taking.
LG celebrated this milestone of 4 million OLED TVs sold recently and when you consider the number sold in 2013 totalled 3,600, it starts to appear an impressive figure. By 2014, that figure had leapt 20-fold to 76,400, followed by year on year increases during 2015, and 2016 until over one million units were sold in 2017.

Market researcher IHT reported that last year, LG saw an increase of around 33% sales over 2017 numbers resulting in over 1.5 million OLED TVs being sold which took the overall total sold to 3.8 million. Sales in Q1 of 2019 hit 365,000 taking the total beyond the 4 million figure for the South Korean electronics giant.

Although renowned for its image quality and appealing design aesthetics, OLED TVs have faced challenges such as price premium over other TV technologies, consumer awareness and aggressive competition from fellow TV manufacturers. Despite these market conditions, a constant stream of positive reviews from experts and strong word of mouth from consumers has helped create an increasing awareness among TV purchasers that has translated into the 4 million units sold.

LG recently announced shipment plans for its 2019 range of OLEDs backed by a strong marketing campaign and a price reduction compared to equivalent 2018 models. Coupled with a commitment from LG to expand the OLED market and increase the share of its OLED sales from 20% to 25% of its total TV sales and that could mean the next 4 million fly off the shelves far more quickly.