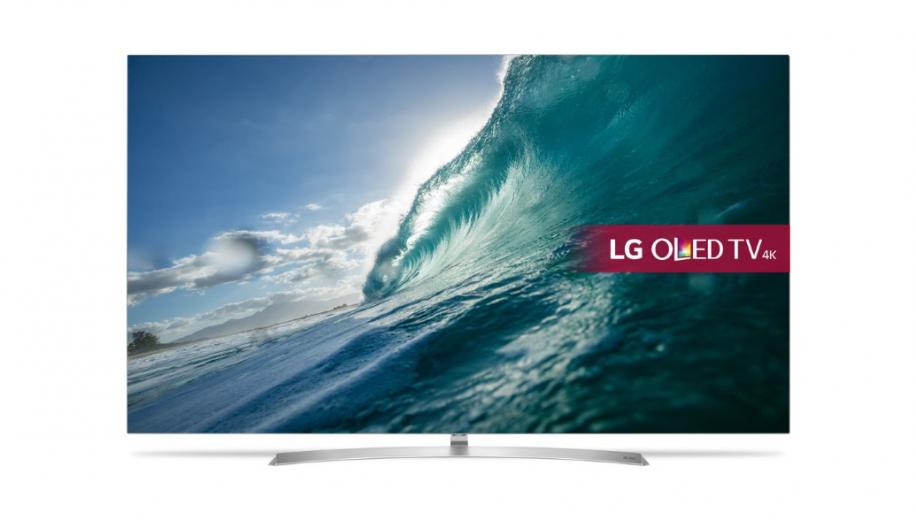 LG Electronics is recalling a number of its OLED TV models due to potential overheating issues. The affected models cover a number of years but are so far limited to South Korea. For now.

LG is offering a free repair and replacement parts for a number of its OLEDs after reports that some of the TV power boards may have undergone degradation leading to them performing below acceptable parameters thus causing current increases and leading to overheating.

The company said the repair programme applied to 18 models that were produced between February 2016 and September 2019 and sold in South Korea. So far the company has not indicated that TVs sold in any other countries have been affected though they are currently investigating this.

The recalled models are:

LG is asking owners of these TVs to get in touch  to arrange the repair and so far 22,000 of the identified 60,000 TVs have been successfully updated.

Given that South Korea is the only affected country, it would seem the problem lies in the circuitry that deals with how the individual voltage requirements for each country is processed.

For those looking to pick up one of LGs 2019 models (B9,C9, W9) there’s no indication that there is a problem outside South Korea and the company’s latest 2020 OLED TVs do not appear to have been affected by this issue.

It’s not actually clear how the problem was initially discovered but LG's swift response in identifying and correcting the issue demonstrates the South Korean company's proactive response to customer service issues.

LG told The Verge, “No government body or consumer protection agency is mandating this,” the spokesperson said. “LG in Korea is doing this voluntarily as a preventative measure before boards experience problems.”

If you are a reader in South Korea who’s been affected, we’d love to hear from you. Leave a message in the discussion thread to let us know if you’ve had your TV repaired yet.