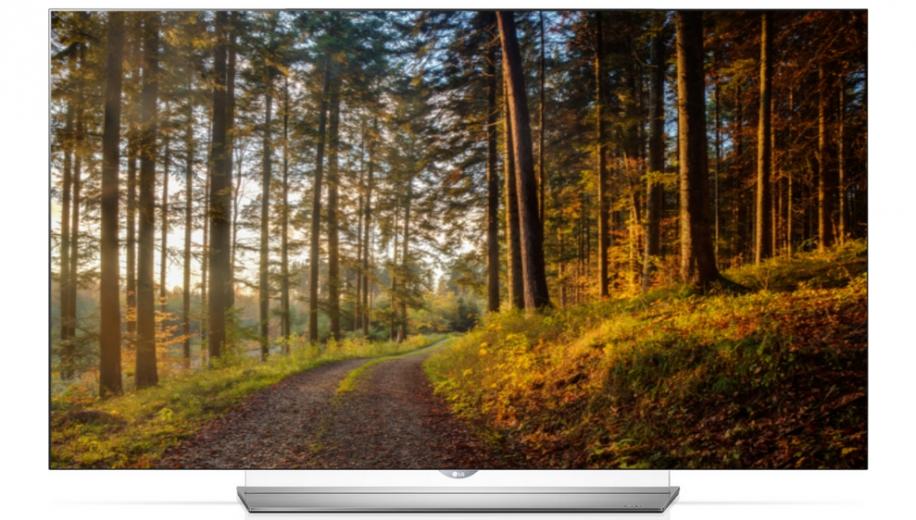 Before we get too excited the price drops are confirmed for the USA only, at this point, but let’s hope it’s part of a wider global strategy.

Interestingly, they aren’t just discounting to move on old stock; LG is to make 30- to 45-percent price reductions for the new flat EF9500 (EF950V in the UK) series, as well as the, older, curved EG9600 (EG960V) series 4K Ultra HD OLED TVs. It’s definitely a milestone state-side as it means the first sub $2,000 OLED TV has arrived.

In less than a year, LG has tripled the number of models in its OLED TV range and they are now available in 55-, 65-, and 77-inch sizes, both curved and flat, and 1080p Full HD and 4K Ultra HD resolutions.

"OLED TV is not just a new TV -- it's an entirely new category of television that delivers what experts and consumers alike are hailing as the best picture ever, a clear indication that OLED is here to stay," said William Cho, President and CEO, LG Electronics USA. "LG is the first and only manufacturer to deliver OLED TV to U.S. consumers, and our vision is to make this revolutionary technology more attainable by more consumers at prices comparable to many LED TV models on the market."