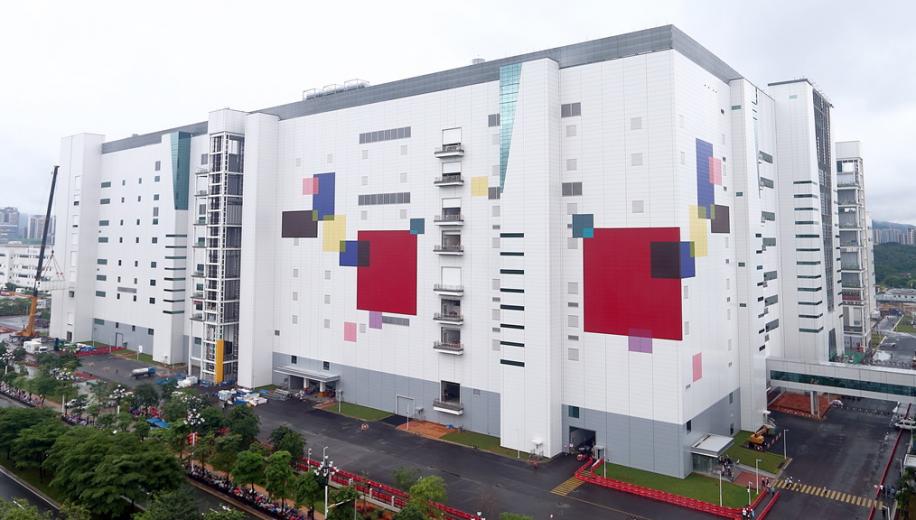 After a series of production issues at both its domestic and overseas OLED fabrication plants at the end of 2019, LG Display has some good news at last, as OLED panel mass production can now start in China at the end of the month.

As 2019 saw LG Display’s OLED TV first strategy start to come to fruition with investment in its domestic Gen 10.5 OLED production line in Paju and the finishing touches put to its Guangzhou Gen 8.5 OLED fabrication plant in China, so low yields in early production runs and management shuffles within the company slowed progress towards the end of the year.

Now, following an announcement by chief executive Jeong Ho-young at CES that the yield issues had been identified and dealt with, the world’s foremost OLED panel maker is expected to commence mass production of large-sized OLED panels at this new Chinese plant soon after Jan 28th. This is ahead of the revised ‘end of Q1’ target but still beyond the original goal of starting mass production by the end of 2019.

This will be of relief to LG Display whose portfolio of TV manufacturing clients unveiled their OLED ranges at CES recently including LG Electronics and Sony who have both just introduced 48-inch OLED TVs into their 2020 ranges, the panels for which will be made exclusively at the Guangzhou plant.

The yield issues came about as new Multi Model Glass (MMG) technology was introduced to try and improve productivity and cut costs by producing panels of various sizes simultaneously on mother glass. The resulting yields were around 50-60 percent, well below the required 90 percent. Presumably given the reports of events to celebrate the plant hitting its targets, that 90 percent yield has now been achieved.

The slightly earlier than expected commencement of mass production could mean that the original overall target of 5.5 million OLED panels by the end of 2020 is once more a possibility. Monthly production capacity will start at 60,000 sheets but reports state that further equipment has been delivered to the plant which will increase that to 90,000 sheets per month.

LG Display has claimed that the equipment powering the manufacturing process at the Guangzhou plant is 70 percent South Korean, as are up to 60 percent of the components that are required for the production process.

LG Display is aiming for an overall 10 million OLED TV panels annually by 2022 once its Paju plant is mass producing to capacity, though delays at Paju may impact this timeline.

Despite demand for OLED TV panels faltering at the end of 2019, the company also recently confirmed that it would be ceasing domestic LCD panel production in South Korea and rely solely on its LCD output from its China based factory.