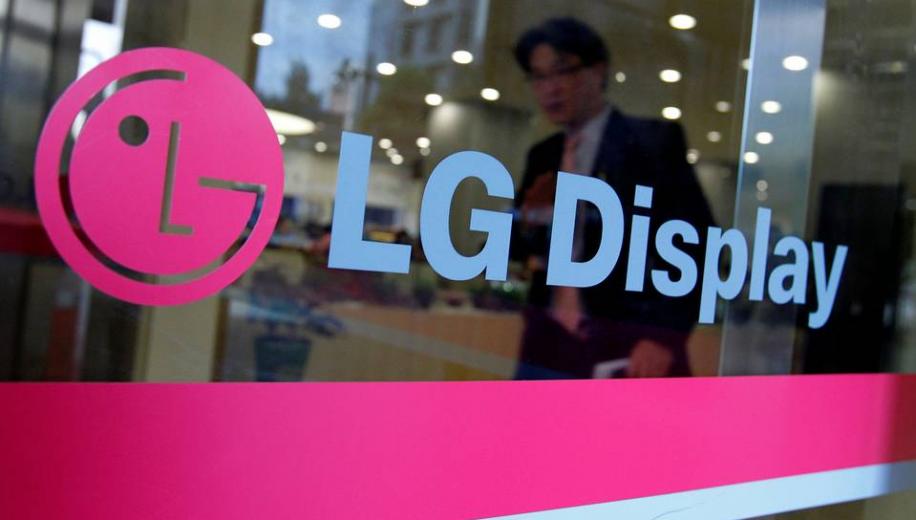 First rumoured a few weeks ago, it seems that LG’s Display’s singular OLED-only vision in order to face the challenging display screen sector has now resulted in unfortunate knock-on effects for some staff.

It’s a sad fact of the business world that very few corporate job positions are 100 percent secure and especially in the volatile world of display manufacturing.

LG Display has announced that 20 of its current 118 executive positions have been axed, the result of corporate streamlining as the company continues to put in place its long term strategy of ditching LCD panel manufacturing in order to concentrate solely on OLED displays going forward.

“These measures are being taken to allow for faster and more efficient decision-making in order to improve our core competitiveness,” said one LGD official.

Representing around 17 percent of the company’s executive workforce, the redundancies include some high profile positions such as the chief of the Guangzhou-based large-sized OLED-producing company, the heads of the TV marketing and sales groups, IT sales and marketing groups and a senior researching working with the company’s CTO (chief technology officer).

Although fewer than the predicted 25 percent job loss estimate that was circulated recently, the figure still shows a company desperate to re-organise in line with its new business plans and the layoffs see a reshuffling of roles and incumbents as R&D has been split into a team focussed on foundational technology and another for display R&D. The result is the creation of a new display research lab and a facelift and new name for the LGD Display Research Institute.

The growing impact of Chinese LCD panel manufacturers has led to South Korean LCD producers reducing or closing down production lines as the market has become over saturated with cheaper panels. Since LCDs still form the majority of LG Display’s production capability, their response has been to effectively leave the LCD panel market and changes lanes almost completely to OLED production.

An industry analyst stated, “The problem is that unlike in the past, LCDs are no longer an industry of the future. It doesn’t haven’t any room for further growth.”

Recently appointed CEO, Chung Ho-young, confirmed that turning over a new leaf to go completely OLED was the biggest challenge LG is facing at the moment.